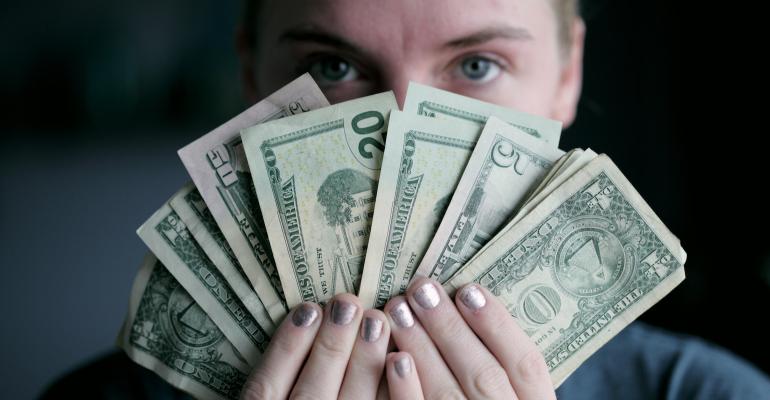 Women are just as confident as men on most aspects of finance—except when it comes to managing investments, according to a survey by Merrill Lynch. Citing a paucity of female-focused financial literature, only 52 percent of women report that they’re confident when it comes to investing, compared to 68 percent of men. Perhaps most unsettling, 70 percent of women say the financial services industry traditionally caters to men. Those are big challenges for wealth managers, especially when women make 18 percent less than men and live an average of five years longer, as the study points out. The pay gap, along with time spent outside of work parenting and caregiving, can compound into $1 million less in lifetime financial resources for women compared to men, calculates study partner Age Wave. What to do? The study suggests that engaging in earlier financial planning for women, acknowledging the variety of financial paths women take, and encouraging women to have conversations—“money talk,” with friends, family, and financial professionals—can help close the “gender wealth gap.” Advisors are making a big difference in the lives of military families, according to a report on financial behavior from First Command Financial Services, Inc. Besides stashing away more for retirement than their self-guided counterparts, middle-class military families who have financial advisors also pay down their debt more responsibly and have higher savings rates for both long- and short-term goals. Fourth quarter 2017 retirement savings averaged $977 per month for families with advisors, the study found, compared to $544 for families without an advisor. Combined savings and retirement accounts averaged $144,000 more for families with advisors than those without. “Our research continues to show that the financial and emotional elements of retirement readiness are strongest among career military families who work with a financial coach,” said Scott Spiker, chairman and CEO of First Command Financial Services. He noted that this year’s implementation of the Blended Retirement System makes financial guidance even more important, as service members adjust to the military’s new retirement system. Wealthbox, a client relationship management service for financial advisors, said it was partnering with SmartAsset and would integrate the company’s SmartAdvisor lead generation service into its system. SmartAsset’s service recommends prospective clients to advisors, who pay for the leads. The leads come from SmartAsset users in search of an advisor and complete a questionnaire. A spokeswoman for SmartAsset said there are incentives for both parties that refer advisors to use one service or the other. She declined to share details of the agreement.