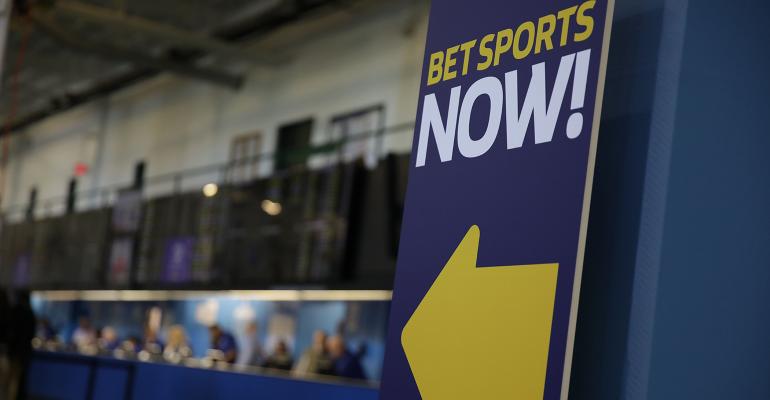 American Sports Gamblers Aren’t in It for the Money

Most claim gambling helps them make the most of an event.

With the number of viewers who watch live television dwindling rapidly, sports remain one of the final bastions seemingly immune to the phenomenon.

According to a survey of 1,800 U.S. sports fans by U.K.-based ticket provider Liverugbytickets.co.uk, gambling is a big reason why. Having a betting stake in the game seems to directly correlate to watching it live.

Eighty three percent of respondents indicated that betting on a game would make them at least somewhat more likely to watch it live. Now, lest we immediately cast the entirety of American sports fandom as degenerate gamblers, the study also found that the majority of respondents (51%) bet on one-off, special events only and not habitually.

Indeed, the vast majority apparently aren’t necessarily in it for the money, as 73% of these one-offers cited their main motivation for betting as “to have some fun/make the most of the event.” 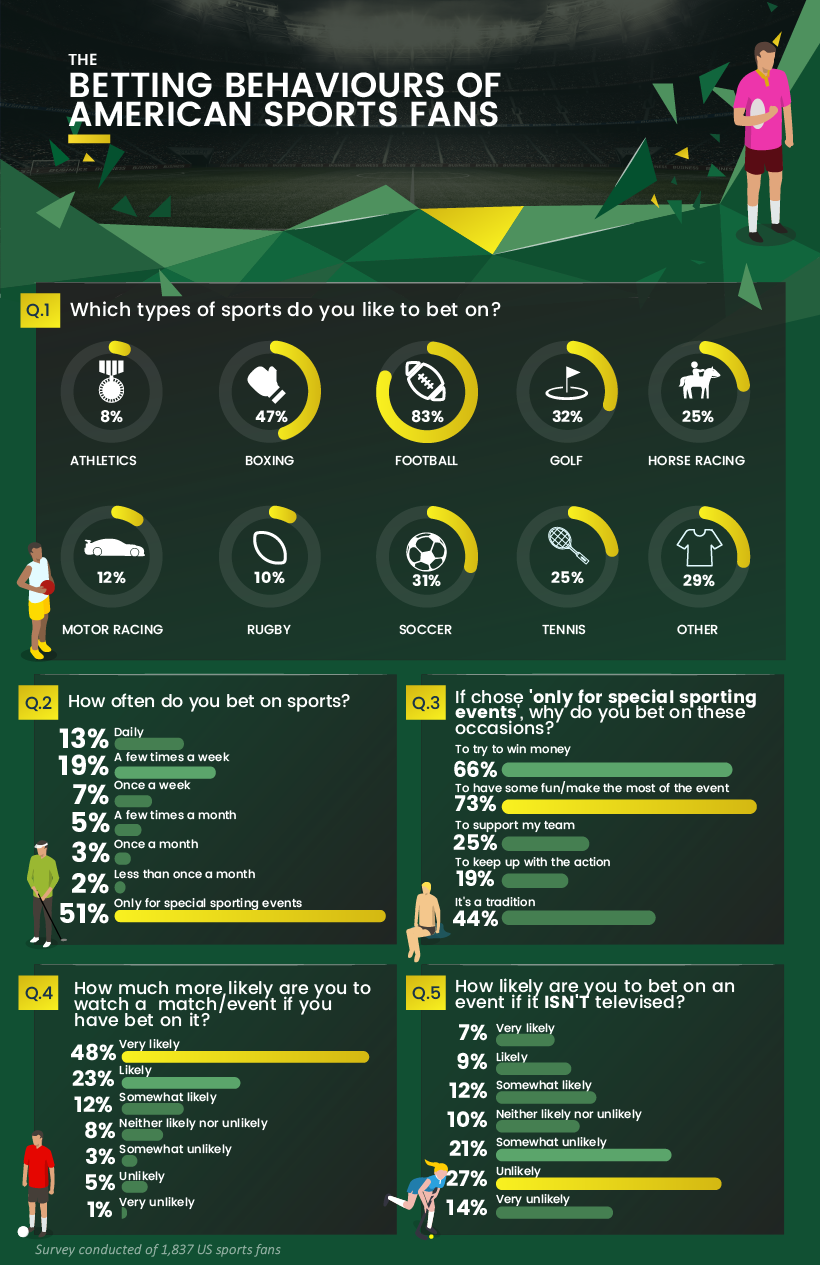