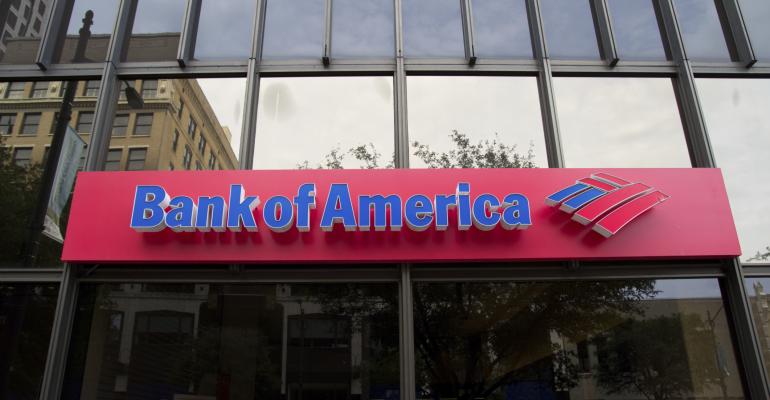 What are Merrill Lynch and Bank of America Getting Right?

Much has been speculated regarding the changing landscape at Merrill Lynch and its parent company, Bank Of America. While the culture has pivoted (as to be expected) there are a few things that the organization at large has gotten right and may lead it’s rivals on. Conversations with a couple internal sources as well as two separate ML focused recruiters allowed us to get a closer look at the future of Merrill Lynch and its functional relationship with Bank Of America. Here are three specifics related to positive changes:

While the organization still has issues that need to be addressed - principally, culturally and in the areas of recruiting and retention - there are some key segments where they are not only getting it right but are downright leading in their category. Bank of America would do well to treat their cash cow (thundering herd?) with kid gloves and allow them to “do what they do”.