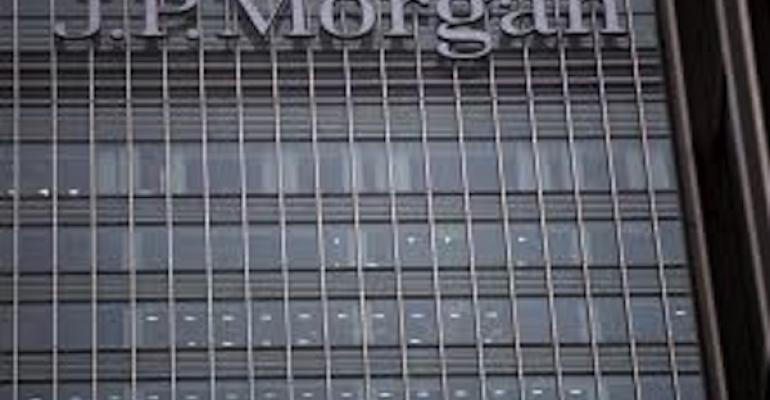 In case you haven’t noticed - JPMorgan has been in the news a bit over the last few months. A quick denouement on that particular statement. It is my OPINION that JPMorgan is what it has always been; a nearly best of its class global bank, investment bank and financial services firm. Unless you actually work at the DOJ, it is abundantly clear that an axe is clearly being sharpened on behalf of JPMorgan with the intent of swinging it again and again. (I wonder why the same “axe to grind” treatment is not being given to Government Sachs...errr...Goldman Sachs?)

So wither JPMorgan Securities. It is my opinion that JPMorgan Securities is the biggest sleeping giant in the world of wealth management. Let’s take the next few minutes to discuss why and how that has come about. Let’s give particular attention to the business model with which they are operating in, where they have come from, the consolidation that created JPMS and where they are headed.

So here is where my personal opinion takes center stage.....JPMorgan Securities is a sleeping giant! The brand name, the global platform, the infinitely defined product portfolio, etc. - JPMorgan Securities is possibly on the cusp of becoming a much bigger player. What is keeping it from becoming that - I don’t know. But I promise you that the Ivy League MBA’s that litter the board rooms and hallways of JPMorgan are getting closer and closer to figuring it out. WATCH OUT!

Andrew Parish is the CEO and founder of AdvisorHUB and managing director of Axiom Consulting.