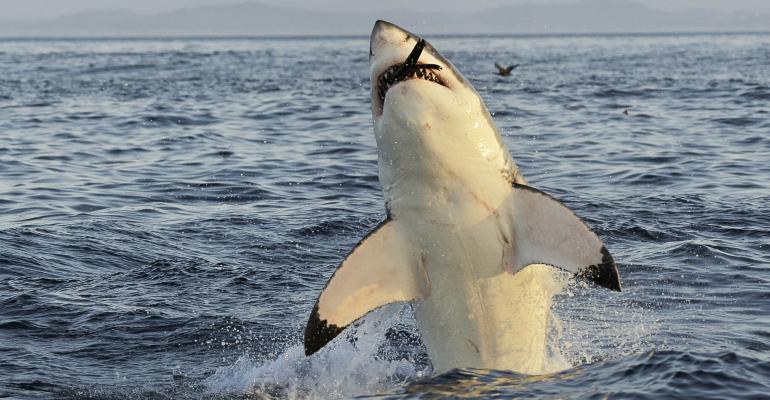 Has 'Fiduciary Standard' Jumped the Shark?

We are all aware by now of the industry’s substantial tug of war between the ethics and morality of suitability vs. fiduciary standard. This article will not delve into the definitions of the two, as I am sure all of you are aware of the legal definitions applied to both terms and the entities operating under each standard. What I'm here to discuss is the use, from a PR standpoint, of both sets of rules. When it comes to this particular use of the term “fiduciary standard” – yes, it has officially jumped the shark!

Here is my bottom line problem with both sets of legal standards – neither of them guarantees any sort of moral and ethical conduct by individual advisors. Any governing body can set up any sort of standard that they want, but it doesn’t mean that it will instantly change the behavior of bad actors across the spectrum. Either you’re an honest and trustworthy advisor who has the best interests of his/her clients or you don’t. Whatever legal standard is applied is simply a secondary measuring stick to VERIFY your professional ethical standards.

Where the conversation has officially gone off the rails is when certain sections of the wealth management industry are using the fiduciary standard as a bat to bash other sections of the industry. For example, two weeks ago HighTower’s Elliot Weissbluth not only lashed out at wirehouse advisors as a whole, but used the sacred fiduciary standard to do so. Let’s all take a moment and reflect on the fact that better than 90% of HighTowers current work force is made up of former highly successful wirehouse advisors. So, were all of those advisors just bad guys for the twenty to twenty five years before they joined HighTower? Were they simply acting out of pure selfish ambition by operating under the suitability standard for multiple decades? Of course not!!! His comments were bizarre and self-serving and may have offended a good portion of his current partners as well as a percentage of folks who may be in passive negotiations with HighTower.

The above example is why I am of the opinion that the conversation about “Fiduciary Standard” has jumped the shark. It has devolved to the point where RIA and Hybrid RIA organizations are simply using it as a recruiting tool as opposed to what it is meant to be; a right-minded attempt to restore confidence in the industry post the financial crisis. It has become the equivalent of attempting to legislate morality within the industry. Very simply, that is just impossible. A small percentage of advisors, in every channel, will still make nefarious decisions and intentionally hurt clients – and some may even go so far as to steal funds from clients. No standard can fix this type of behavior.

For centuries wealth management has simply been about one individual trusting another to have his/her best interests at heart. That hasn’t changed. I guess a passing claim should be made about investor responsibility as well. Post the financial crisis and the multiple high profile ponzi schemes that made their way to the press – all investors should be operating under a “fool me once, shame on you – fool me twice, shame on me” policy. Even with that said, it is my personal belief that the best and only foolproof policy that will stand the test of time is personal integrity. Under any legal standard or governing body, investors should seek out advisors with the best reputations and build robust personal relationships with them. If at any point your level of comfort with that advisors honesty or business practices gives you pause – hightail it out of there. And it doesn’t matter what “standard” he claims to be operating under!