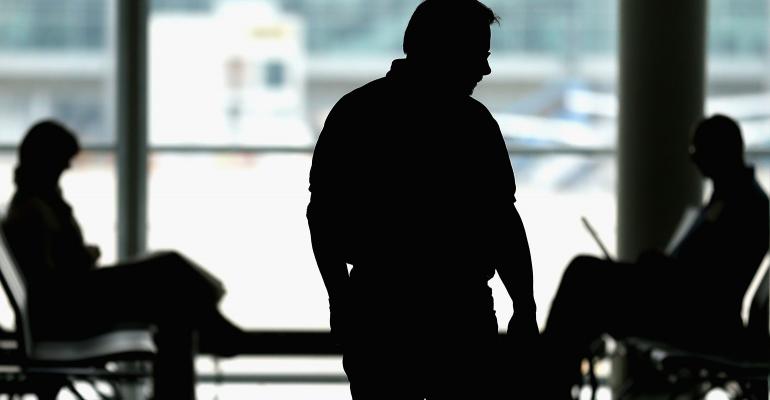 Going Independent May Require a Stop in Between

Over the past decade, many advisors have come to recognize that the ability to control how they run their business and service their clients is more attainable in the independent space. And they see significant value in being able to access the best of the industry’s resources (like shopping the Street for the best loan terms or investment options) and not being limited to their firm’s selection of offerings.

Now that a good majority of employee advisors are nearing free agency as a result of the complete amortization of retention deals, they are naturally beginning to explore their options. Many yearn for the freedom and flexibility that independence offers, yet face a dilemma because they are not quite ready to make what they perceive as a seismic jump at this time. But, they are still looking for ways to better serve their clients and position their business, and feel they cannot do so at their current firm. An “interim move” to another wirehouse or a regional firm can allow these same advisors to get their ducks in a row before going independent.

Consider Tom and his sons Mark and Robert, a multigenerational wirehouse team with annual revenue of $2.3 million on $280 million in client assets. They’d grown frustrated with increasing bureaucracy, changes in local management and overall lack of support at their firm, which limited their ability to grow. This was a bigger issue for Mark and Robert who were looking to build a sustainable enterprise and, some day, go independent. But Tom, a lifer at the firm and likely only five years from retirement, was thinking more about the handsome sunset plan waiting for him.

Ultimately, they decided to move to another wirehouse that solved for their local frustrations and allowed them all to monetize, especially Tom. They’re now a year into the move, and they’ve all found renewed energy; Tom has even stopped talking about retirement. Mark and Robert still have their eye on the independent space but now feel less pressured to move in the near term. This “interim move” has allowed them to work towards a longer-term goal and to realize their dream in a more strategic fashion and with far less frustration.

Independence offers advisors maximum freedom, flexibility and control. But what if you’re not quite ready to move, yet feeling some angst about where you are? Should you stay put and wait until you’re ready for independence, or consider other options?

While staying put is almost always the easiest path, there are times when the status quo is untenable.

A move to another traditional firm can solve for limitations and frustrations, and give a team the additional time to perform the necessary due diligence on the independent options that exist. In essence, it serves as an “incubator,” allowing the advisor to get the business ready for prime time.

This stopover is worth considering, provided you are ready to take two steps instead of one. And if that is the case, then you should do so with the following in mind:

As retention packages expire and advisors feel the emotional and financial freedom to shop around, doing so in a responsible manner is key to building success for the next chapter. And while an interim move may seem like delaying the inevitable move to independence, it does allow for many benefits that you may not have realized. Taking stock, weighing your options and planning—not only for the long term but also for the short term—is key to taking the next step, or two.