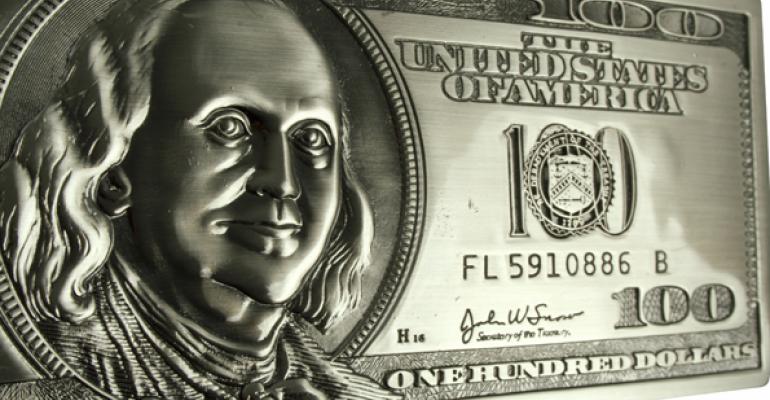 The Art of the Deal (Part Four)

This is where the proverbial rubber meets the road. You’ve laid the groundwork and each firm that you chose to engage with is ready to talk dollars and cents. Having passed along all of your “measurables” very early in the process you made it clear that you are serious about potentially moving your book to a new firm. So now what? How do you efficiently, professionally and most profitably handle the negotiation?

There are three distinct ways to handle the negotiation of your deal/contract. But before I lay those out let’s take a moment and make the most important thing clear. There is a red line. The red line exists to keep you from ruining the seriousness and professionalism with which you have handled the process up until this point. You see, money (and lots of it!) can make people do and say stupid things. DO NOT BE THAT GUY! Keep your composure. A negotiation is exactly that - a negotiation. The firms vying for your services are first and foremost interested in landing you and your team and they will stretch the limits of their patience and resources to do so - but be careful. If you cross the red line things can go south in a hurry.

With that out of the way let’s look at the three ways that deal negotiation can be handled. They are as follows : Hand to Hand Combat, Negotiation From Afar and finally Negotiation Via Mediation.

Each negotiating strategy has its merits. While certain personalities may enjoy the Hand to Hand Combat method and the scrapes and scars picked up along the way; most will prefer the other two strategies as it leaves more room between themselves and the red line. Keeping your professionalism intact, while cutting a great deal need not be mutually exclusive. Push and push hard, but understand that your reputation is just as important as the dollars and cents.