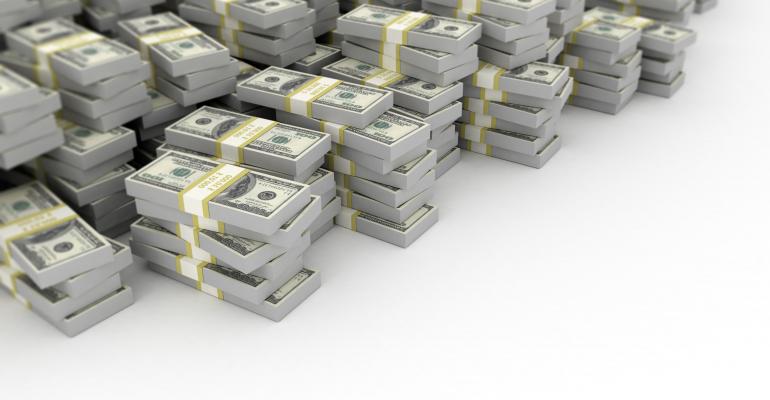 Just how much do the heads of top U.S. REITs make? S&P Global Market Intelligence, a New York-based research firm, provided compensation information for the chief executives of public REITs in the U.S. from 2014 to 2016. All of the CEOs on this top-10 list received at least $11 million—with two receiving over the $15 million mark—in total compensation for the fiscal year 2016. Half of the executives made less than the year before.

The figures reflect the data S&P had as of September 2017. The firm did not find compensation information for some REIT CEOs.