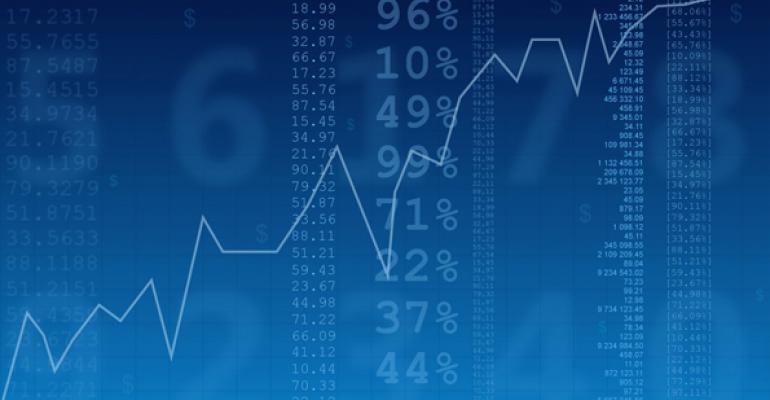 YCharts, a Chicago-based financial data startup, announced Monday that it raised another $6 million in venture capital funding from a group led by Morningstar. The latest round brings YCharts’ total capital raised to $14.5 million.

Morningstar invested $2.5 million in YCharts in 2012, becoming a 20 percent owner of the startup, according to Crain’s Chicago Business. This time, Jeremy Diamond, the head of buy-side solutions for Morningstar, will join YCharts as chief revenue officer.

In a statement, YCharts said Diamond will lead a sales team focused on strengthening relationships with the largest users of it’s web-based terminal, which provides data on thousands of equities, ETFs, mutual funds and economic indicators.

“I've been an advisor to the business for years, so it is a natural move for me to join full-time to drive revenue growth by scaling a world class sales team,” Diamond said.

The company hopes to compete in the financial data market currently dominated by companies like Bloomberg and Thomson Reuters. YCharts provides much of the same data that its competitors do, but charges a cheaper subscription fee in lieu of live updates and editorial staff. Its most expensive product costs $3,600 annually, while the Bloomberg Terminal and Reuters Eikon reportedly cost $24,000 per year and $21,600 per year, respectively. YCharts has products for individual investors and students for as little as $480 per year.

According to YCharts, 1 million people now use the terminal every month. The company has official partnerships with Schwab, TD Ameritrade, Commonwealth Financial Network and Dynasty to bring the terminal to their advisors.

“We knew from day one that it would take four-to-five years to build our platform to compete in the professional segment of the market,” said Ara Anjagolian, the co-founder and chief technology officer of YCharts. “We got there in mid-2014, and now we’re scaling a world-class sales organization.”