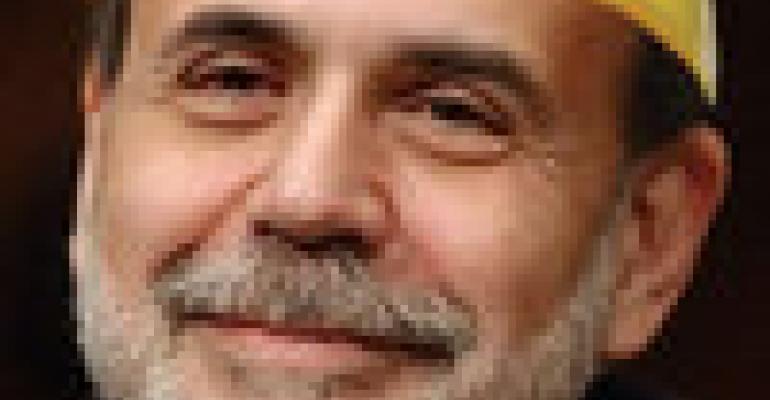 Why The U.S. Debt Crisis Is A Good Thing

I found an interesting post by Chris Whalen, titled, " Why The U.S. Debt Crisis Is A Good Thing". Whalen is a blogger at Reuters and an investment banker who runs Institutional Risk Analytics. (This excerpt came to my attention via The Daily Bail, an interesting blog/financial news, opinion aggregator that you may want to keep your eye on. "After the fold" you'll find his reasoning.

An excerpt from Whalen's Reuters blog:

For too long Americans have been on auto pilot, relying upon elected representatives and various flavors of hired agents in Washington and on Wall Street to manage our money and our nation. It’s time to start paying attention again.

Second and more important, the debate over federal spending and the tradeoff between higher taxes and greater fiscal discipline begins a larger discussion about the nature of the American political system. After 80 years of borrow, spend and inflate to finance the Cold War, Housing Bubbles and the rest of the world’s growth needs, the US economy has reached an endpoint. The experiment in corporate statism begun by FDR in the 1930s and extended through and after WWII has brought us to the brink of insolvency.

Of course Nobel Prize winning economist Paul Krugman rightly notes that a reduction in federal spending will result in pain for many Americans. But what he fails to tell these Americans, especially low income working people he pretends to love, is that the cost of the borrow and spend policies advocated by second generation New Dealers is persistent inflation, a diminution of purchasing power that is just as surely killing the hopes and dreams of all Americans.

I have long argued that a low growth, low inflation environment is better for the working people that the manic, boom and bust cycles caused by big federal deficits and following accommodative Fed policies to make this all seem to work in a nominal sense. Americans need to understand that we face not a mid-cycle slowdown, to paraphrase the economist Richard Alford, but a post-stimulus adjustment to economic reality.