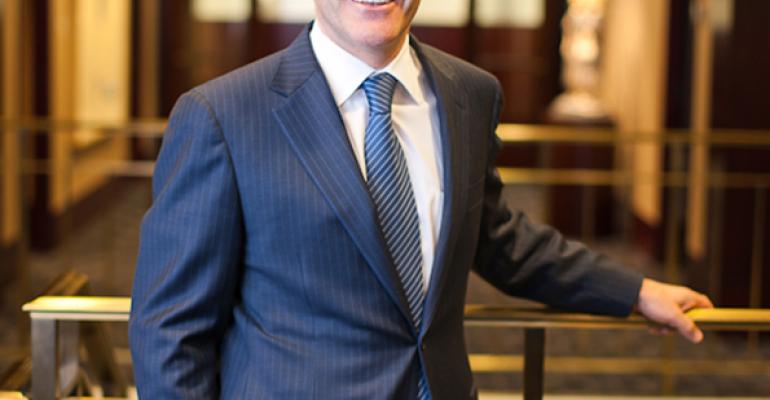 Why the Existing Fiduciary Rule Won’t Work for Brokerages

“If you go over to the investment advisory world, and just say, ‘We want to apply the one-size-fits-all investment advisor fiduciary protocol to brokerage activities,’ it’s a non-starter,” Taft said to Rostad. “And that’s where you guys are stuck. You won’t move off that position.”

“It’s not that we are stuck about it; it’s been stuck like that for generations and generations,” Rostad said.

The Institute’s first Fiduciary September webinar was dominated by registered investment advisor advocates and those in favor of the current fiduciary standard, including investor advocate Barbara Roper. Taft provided an opposing voice.

RBC’s advisors do both commission and fee-based business, so they’re operating under a fiduciary standard, Taft said. For example, Taft’s wealth manager is subject to the fiduciary standard when managing his portfolio on a discretionary basis, but not when they start talking about his bond portfolio. Taft asked his advisors to build him a bond ladder, and 97 percent of the time, the firm owns those bonds in their inventory.

“Does that mean that my broker has just taken off the white hat of acting in my interest and put on a black hat, where they’re looking to screw me on the trade they just made in my bond portfolio?” Taft asked. “My point is, I expect my financial advisors to have my best interest at heart across all those activities, but regulatorily, they’re fiduciaries only with respect to one of the activities that they engage in on my behalf.”

“They can do that all day long as a broker, and God bless them for doing that,” Rostad said. “All one would suggest is that they don’t do that as a fiduciary.”

Taft pointed out that you can, in fact, engage in a principal transaction in a discretionary account if you disclose the trade and the client agrees to it.

“Do you accept that conflict? I would say, ‘Absolutely,’ all day long,” Taft said. “Because I know I will get better bonds at better prices and better yields if I accept that conflict than if I require my broker to go out into the marketplace and troll for bonds on an agency basis.”

Taft used the initial public offering of Alibaba as another example of where brokerage activity, a principal transaction, can be acting in the best interest of a client. RBC, one of the underwriters for the IPO, has received a lot of demand for Alibaba from its clients.

“Under a fiduciary standard that looks, smells and felt like the 40 Act standard, or a no-conflicts rule, we would have to say, ‘Sorry, we, RBC, cannot sell you shares of Alibaba.’ Why? Because by definition, in an underwriting, we are a principal. We are conflicted.”

At the same time, “It’s what they want. Alibaba may appreciate in value significantly over time.”

A fiduciary standard is not the answer to all the industry’s problems, Taft added.

“The question I got from the House Financial Services Committee—Barney Frank was chairing it at the time—was all about, ‘Will this prevent another Madoff?’ As we know, Madoff was a registered investment advisor; he was subject to a fiduciary standard of care. And the answer is, absolutely not. A mere regulation isn’t enough to prevent fraud and activities that are counter to clients’ best interest.”

“And the third part, if something goes wrong or at least there’s a perception that something went wrong—there was a misappropriation, there was bad behavior, there was a bad this or that—then we have to have a process. And I’m not sure the arbitration process—the way it is today—is the one that we are better off or best off with.”