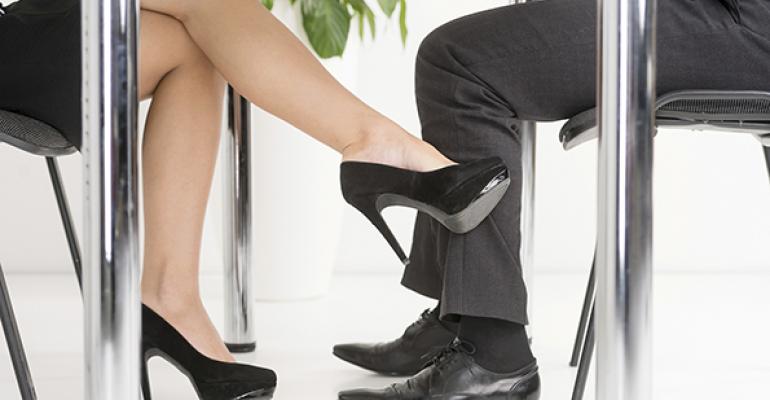 Why Clients Shouldn’t Cheat on You

Many of your clients likely work with more than one advisor, but, of course, it would be better for your business if they didn’t spread it around. Investors may say they want to diversify among multiple advisors, but David Dedman, president and founder of Lexington Wealth Management, on The Huffington Post provides four reasons why they shouldn’t: Investment overlap; higher fees; increased risk due to having too much of one asset class; and a greater time commitment.

More Than Meets The Eye

Merrill Lynch researchers have identified what they think will be the uber-trends reshaping the world, and providing new investment opportunities, in 2015. Robotics, cybersecurity, solar power and water were all identified as sectors Merrill named as sources for long-term growth, and they have some actionable areas to keep an eye on for investment. Its report, “A Transforming World,” also examined the effect that financial repression, “the Internet of things,” and the longer average lifespan of humans will have on the world.

One Month Not a Trend Makes

The old Wall Street belief that as goes January, so goes the rest of the year, didn't prove true last year and may not this year as well, says a new report from Scannel Wealth Management, a HighTower firm. It argues that the S&P 500’s poor performance in January does not point to a bear market for 2015. After all, the S&P 500 finished January down 3.6 percent in 2014 before finishing up 11.4 percent for the year; this year it has only dipped 3.1 percent. The report also noted that for the bond market is thriving, and that for the fourth time in 50 years, the dividend yield on the S&P 500 Index was higher than the yield on benchmark 10-year Treasury bonds.