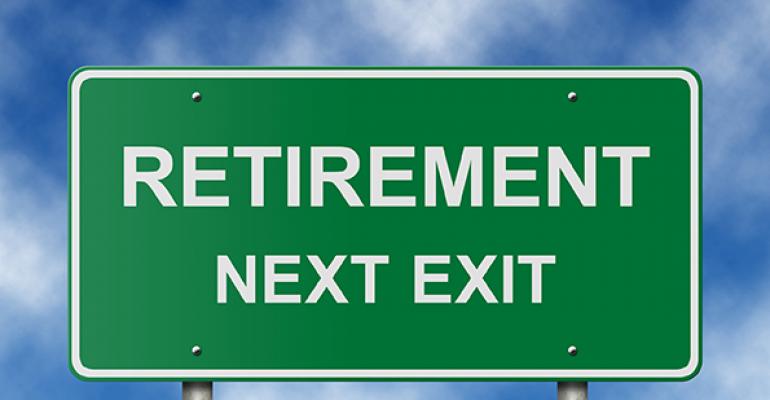 Professor Moshe A. Milevsky of York University kicked off IMCA’s 2015 Advanced Wealth Management Conference by outlining the seven most important retirement equations (talk about giving the people what they want, nothing like some hard math at 8 a.m.!) and how to use them. Among those equations, longevity risk took center stage.

The first important differentiation to make in any discussion of longevity risk is that it isn’t the same as life expectancy, he said. Similar to tracking variance in portfolios, longevity risk is concerned less with the average age of death in any given period and more with the rate of variance from that average. It seeks to establish the level of randomness inherent in determining how long a given client will live into retirement.

Unlike the stock market, however longevity risk tends to adhere to a bell curve structure. Although life expectancy has steadily increased, variability has remained fairly steady at 10 – 12 years. Since most clients’ greatest fear is outliving their retirement plan and running out of money later in life, advisors can use the bell curve to identify that the risk of extreme longevity (the far right end) is about 5 percent to 10 percent.

“Extreme longevity is a small probability/high magnitude problem that we should consider insurance for," he said, adding, “lifecycle asset allocations will have to change to include an insurance solution.”

Understanding the basics of longevity risk is just one part of the equation. Communicating these concepts to your clients and assessing their tolerance for certain risks is equally as important.