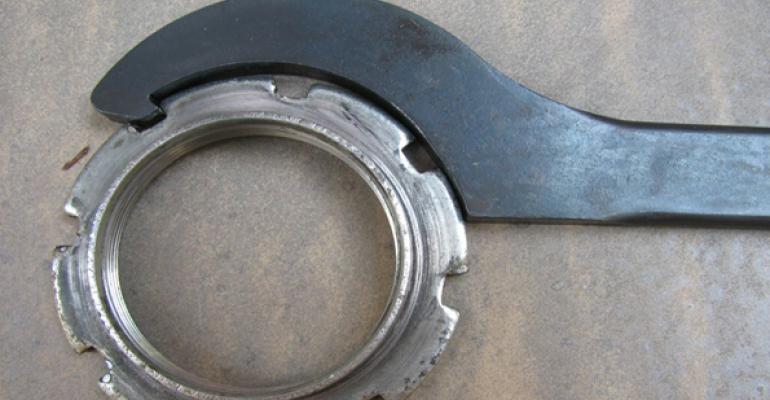 This report is one of a series on the adjustments we make to GAAP data so we can measure shareholder value accurately. This report focuses on an adjustment we make to our calculation of economic book value and our discounted cash flow model.

Adjusting GAAP data to measure shareholder value should be part of every investor’s diligence process. Performing detailed analysis of footnotes and the MD&A is part of fulfilling fiduciary responsibilities.

However, if this income is not explicitly disclosed on the income statement, we cannot determine the subsidiary’s impact on the parent company’s profits. In this case, we exclude the subsidiary’s income and assets from NOPAT and invested capital. We then treat the assets in the unconsolidated subsidiary like cash and add them to shareholder value as we do excess cash.

For example, CSX Corp. (CSX) had $511 million in unconsolidated subsidiary assets added to shareholder value in 2012. This adjustment was made due to its investments in “affiliates and other companies,” a line item on CSX’s balance sheet that is never broken out into its components. Because we cannot determine the income from these stakes in other companies, we add these assets to CSX’s shareholder value. This adjustment raised CSX’s economic book value from $11,250 to $11,761.

Without careful footnotes research, investors would never know that unconsolidated subsidiary assets increase the amount of future cash flow available to shareholders due to their bundling in other balance sheet line items.

André Rouillard contributed to this report.

Disclosure: David Trainer and André Rouillard receive no compensation to write about any specific stock, sector, or theme.