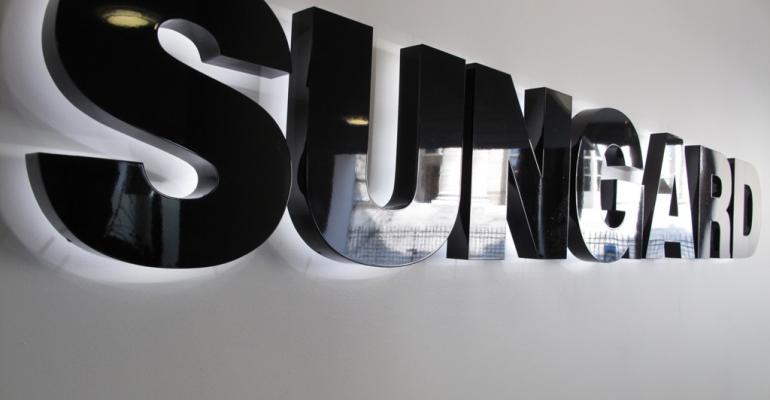 SunGard Bought By FIS For $5.1 Billion

Fidelity National Information Services, a banking and payments technology provider, announced Wednesday that it would acquire SunGard for $5.1 billion in cash and stock valuing the financial software company at $9.1 billion. FIS will also assume SunGard's $4 billion of debt.

FIS helps process credit-card transactions, service auto loans and handle back-office functions for money managers, a business that has grown recently as financial services outsource more of their back-office tasks. FIS said SunGard’s financial software products will compliment its business, and the combined company will have more than 55,000 employees and $9.2 billion in annual revenue.

According to the New York Times, the private equity firms that paid $11 billion for SunGard in 2005 will receive a modest return of 1.5 times their investment. It could hardly be considered a failure, but the seven firms that teamed up to purchase SunGard at a 44 percent premium had to wait a decade to realize the return. Their profit could also grow depending on the performance of FIS’s stock.

To realize a return during the recession, the investors took out about $700 million in dividends from SunGard and broke the Wayne, Pa., company into several parts to raise money and make it more desirable to future buyers. SunGard’s higher-education business was sold to Datatel in 2011 for $1.8 billion, and SunGard’s disaster recovery operations was spun off into a separate unit that the investors still hold (and reportedly don’t expect to generate a return on).

That leaves SunGard’s software business and a small portion of its education service, which generated about 50 percent of the company’s revenue in 2005, for FIS. FIS’s stockholders seemed pleased with the deal; shares are up 8 percent as of this writing.

Some have called the 2005 deal “one of the signature deals of the buyout boom that preceded the financial crisis” that launched a string of mega-buyouts initiated by a team of companies relying on debt for funding. After the recession, these sorts of deal became rare.

The transaction is expected to close in the fourth quarter.