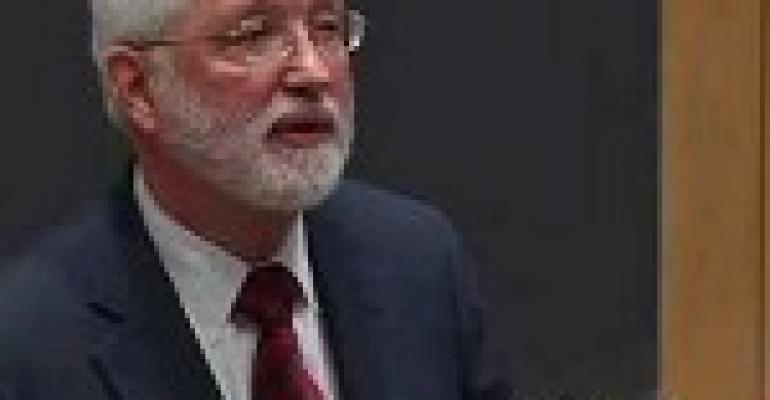 Judge Jed Rakoff may have overstepped his authority when he rejected a $285 million SEC-Citigroup settlement over its sale of mortgage investments last year, said a federal appeals court Thursday. In a procedural decision, the court wrote that the Securities and Exchange Commission has a good chance of overturning Rakoff’s decision.

Rakoff rejected the Citigroup settlement on the grounds that Citigroup made no admission of guilt to the SEC’s findings—a tactic the SEC commonly employs in settlements with the firms it oversees. The SEC responded that requiring defendants to admit guilt would seriously hamper its ability to settle enforcement cases. The federal appeals court wrote that it agreed.

Rakoff’s rejection “does not appear to have given deference to the S.E.C.’s judgment on wholly discretionary matters of policy...It is not, however, the proper function of federal courts to dictate policy to executive administrative agencies,” the appeals court wrote.

The appeals court ordered a stay of trial scheduling related to the charges, saying Rakoff’s rejection would first need to be argued before the appeals court.

Robert Khuzami, Director of the SEC’s Division of Enforcement said the SEC was pleased with the decision. "We are pleased that the appeals court found 'no reason to doubt' the SEC’s view that the settlement ordering Citigroup to return $285 million to harmed investors and adopt business reforms is in the public interest. As we have said consistently, we agree to settlements when the terms reflect what we reasonably believe we could obtain if we prevailed at trial, without the risk of delay and uncertainty that comes with litigation. Equally important, this settlement approach preserves resources that we can use to stop other frauds and protect other victims.”