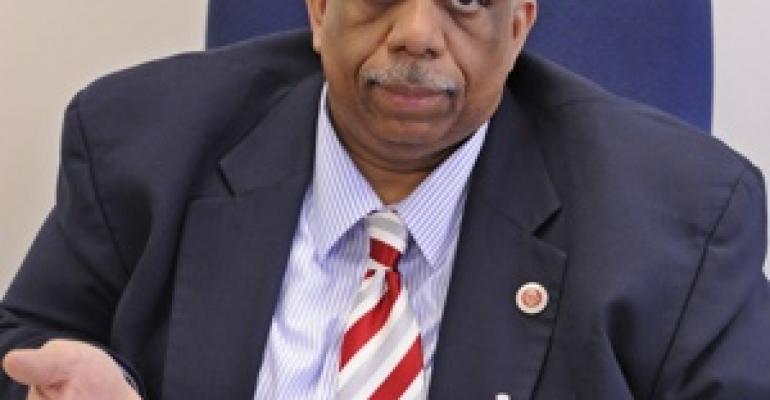 The Slippery Slope to Serfdom

Years ago when Nanny Bloomberg --- oops, Mayor Bloomberg --- outlawed smoking in pubs and restaurants, I told my wife that next it would be butter. I was wrong: It was margarine--trans fats --- that were outlawed in restaurants. So, whose body is it? Yours or the states? In NYC, it appears it belongs to the government. McDonald's --- the Evil Empire!

I have long made the joke (intentionally inflammatory) that the only person who owns her body is a pregnant woman in her first trimester. (Well, mostly, because if she were caught having a glass of wine in a public place, why she'd probably be hassled.) After all, she is free to terminate the pregnancy unilaterally without the consent of the father.

Now that obesity is fast becoming the do-gooders new public health problem (it shouldn't be), the proposed laws keep getting sillier, especially here in the Big Apple. Some months ago a New York City councilman wanted to ban salt from NYC restaurants. Now, according to the New York Post, a 335-pound city councilman wants to legally prevent McDonald's from putting toys in most Happy Meals, which represent a sizeable portion of McDonald's sales. Here is my prediction: Within years, the Nanny State (Washington) will begin to dictate, by law, how many grams of carbohydrate and protein we may ingest in a given time period. Don't laugh. Could happen at this rate.

And I sick of how smoking and obesity are public health issues, especially when they cause premature death and probably, in the end, save society money. (Actually, on the contrary, Americans are living longer than ever, so it appears these health issues are just another method of statists to increase government control of our private lives.) But then society shouldn't pay people's medical bills. Because where do you draw the line? For example, nutrition and exercise are just as important as healthcare, no? So should the government feed its citizens what it considers healthy food and pay for their health club memberships? We are truly on a slippery slope to serfdom.