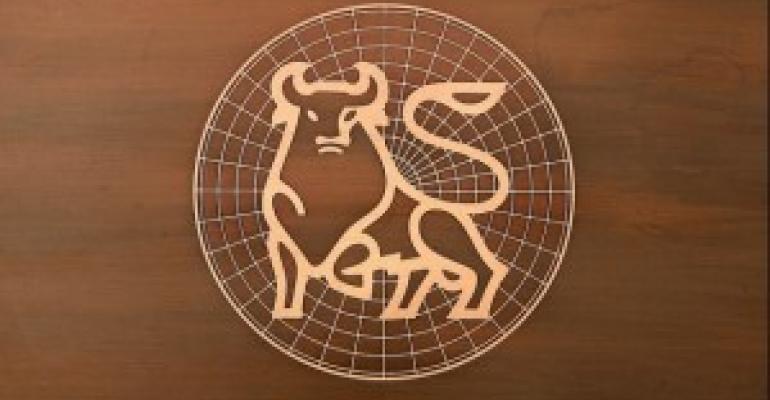 For a firm that is still fending off lawsuits from the mortgage crisis and market meltdown, it can’t be happy news. But for African American broker George McReynolds and his attorney Linda Friedman of Stowell & Friedman today is a day to celebrate. Nearly seven years after he first filed a class action lawsuit against Merrill Lynch for racial discrimination, McReynolds of Nashville, Tenn. got the go ahead from a U.S Appeals Court panel in Chicago today. McReynolds, who is still employed by Merrill Lynch, held out on getting class action status because he wants to reform the company for other African American brokers, according to Friedman. Friedman estimates there are about 1,000 Merrill brokers who could join the class, though the original lawsuit included just 60.

The circuit court decision overturns a lower-court decision not to grant class-action status that numerous courts, including the Supreme Court, ruled against reviewing over the years, says Friedman. “Hostility towards class action suits has been growing in the past 10 years, culminating with the Wal-Mart case,” said Friedman when asked about the seven-year battle.

“We see it as a procedural decision, not a decision based on the underlying claims and we certainly don’t agree that the claims have merit,” said Susan Thomson, a Merrill Lynch spokeswoman. “We’ll be looking at what our next steps are.”

McReynolds filed his suit in late 2005, alleging that Merrill Lynch has policies and procedures that allow for systematic discrimination against African American brokers. In the firm’s training program, they are passed over for account distributions, leading them to produce less and earn less, he alleges. Subsequently they also have a more difficult time getting placed on teams, he claims.

Back in 2005, the industry had begun implementing diversity initiatives, including training and employee orientation programs. Morgan Stanley, Merrill Lynch and UBS all have diversity plans that involve recruiting from historically black and Latino colleges; they also tap ethnic associations and women's organizations for recruits. Internally, the companies all sponsor events and training to raise awareness and teach the importance of tolerance. Merrill Lynch includes diversity hiring to assess its branch managers' annual performance, which affects their compensation. And the push to recruit minorities is stronger than ever, especially at the retail brokerage level, recruiters say.

In reversing the lower court in the McReynolds decision, the Circuit Court explained that its ruling does not have any bearing on whether Merrill discriminates against African American brokers. It only determines that the lawsuit can go ahead on a class-action as opposed to an individual basis:

There is no indication that the corporate level of Merrill Lynch (or its parent, Bank of America) wants to discriminate against black brokers. Probably it just wants to maximize profits. But in a disparate impact case the presence or absence of discriminatory intent is irrelevant; and permitting brokers to form their own teams and prescribing criteria for account distributions that favor the already successful—those who may owe their success to having been invited to join a successful or promising team—are practices of Merrill Lynch, rather than practices that local managers can choose or not at their whim. Therefore challenging those policies in a class action is not forbidden by the Wal-Mart decision; rather that decision helps (as the district judge sensed) to show on which side of the line that separates a company-wide practice from an exercise of discretion by local managers this case falls. . .

We are not suggesting that there is in fact racial discrimination at any level within Merrill Lynch, or that management’s teaming and account distribution policies have a racial effect. The fact that black brokers have on average lower earnings than white brokers may have different causes altogether. The only issue at this stage is whether the plaintiffs’ claim of disparate impact is most efficiently determined on a class-wide basis rather than in 700 individual lawsuits.

“The primary difference between individual and class cases is that the individual case focuses on incidents peculiar to an individual. In a class case you need to establish that a company has a policy that will disproportionately favor one group over another,” said Friedman. “What this group of plaintiffs sought was to reform Merrill Lynch, to change the outcome for African Americans so that attrition was equal to whites. If you bring your case as an individual you can only remedy your individual circumstances. With a class action you can reform the company.”

As for whether the Wall Street wirehouse firms have changed in the intervening years since McReynolds first filed his suit, Friedman said she hasn’t seen any evidence of it. “The numbers don’t reflect considerable progress. No increase in representation of African Americans; we don’t see the wage gap narrowing.”

The lawsuit will go to court in April, and then the judge will set a date for trial, according to Friedman.