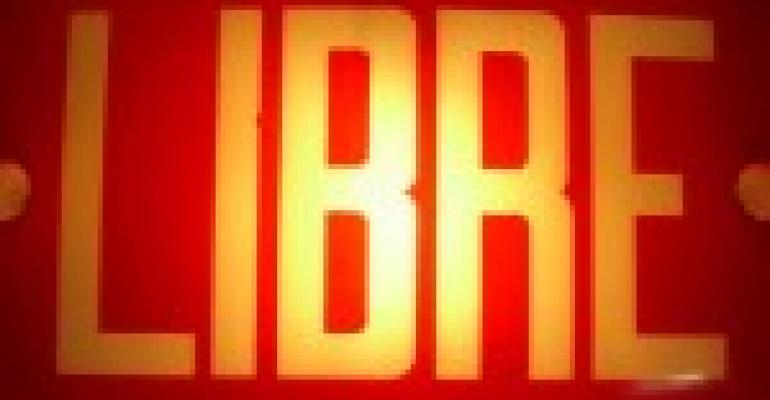 The SEC decided to give a 70-year-old broker a break in a decision released today. Back in the late 1970s, at the start of his career, Robert Hardee Quarles got himself into trouble—offering and selling non-exempt securities without a valid and effective registration statement and also misleading his customers about the nature and risks of those securities.

Quarles argued in his appeal that he continues to suffer from the supervisory and proprietary bars, while the public no longer needs protecting, given that for the past three decades his record has been spotless.

Qaurles now works at a broker/dealer called Vining Sparks in Memphis, Tenn. Under the proprietary bar, he can’t participate in his firm's partnership plan or purchase ownership interest in the firm. Under the supervisory bar, he can’t participate in his firm’s mentor program, which would allow him to offer guidance and training to younger brokers.

Quarles also said in his appeal that his employer misled him about the nature of the securities he sold and the risks his customers would bear. And he said his firm assured him and his colleagues in training sessions that their customers “could not lose money on these transactions and that the firm would provide all of the customers with a guarantee to that effect,” according to the SEC decision.

“Quarles’s violations occurred in the late 1970s, when he was a new broker in his first job in the securities industry,” the SEC wrote in its decision. “The Division acknowledges that the law judge found several factors that mitigated Quarles’s misconduct, including his lack of securities sales experience at the time of his misconduct, his confusion over whether the securities were required to be sold in registered offerings, and the misleading acts and representations of his superiors.”

What’s the lesson here? Don’t believe everything your broker/dealer tells you. But you probably knew that, given all of the bad products masquerading as good ones that have blown up in the last several years. Also, sometimes mistakes can be overcome with good behavior. Or something like that. Let’s hope Quarles’ clients from way back when agree.