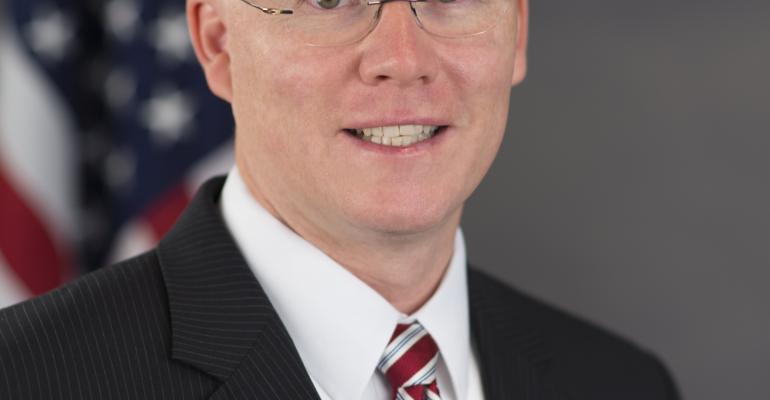 Piwowar also called into question the veracity of the book. “A lot of the things he says in the book are either misleading or just completely, factually incorrect,” the SEC Commissioner said. Piwowar says he’s spoken with someone recently who’s going through the book and pointing out the factual inaccuracies, adding he hopes the work, at some point, sees the light of day.

He also pointed out that what the book discusses as front running is not what the SEC considers front running. According the agency, it’s an illegal practice where brokers execute trades take advantage of advance knowledge ahead of customers lacking that knowledge. In the book, Lewis describes the advantages traders have to “front run orders,” by which he means they are able to buy in front of customers and sell them back to investors when they want to buy.

But the book did spark what Piwowar called a “buzz” around market structure issues, which can be a good thing. “At least now the questions I’m getting from people outside the commission are more thoughtful questions,” he said. And in that the book can provoke thoughtful, meaningful dialogue, Piwowar says “in the end, the book may be a force for good.”

Piwowar says that while the buzz around the book is dying down in Washington D.C., he can see more hearings happening on the hill, in addition to the one yesterday held by the Senate Agriculture Committee.