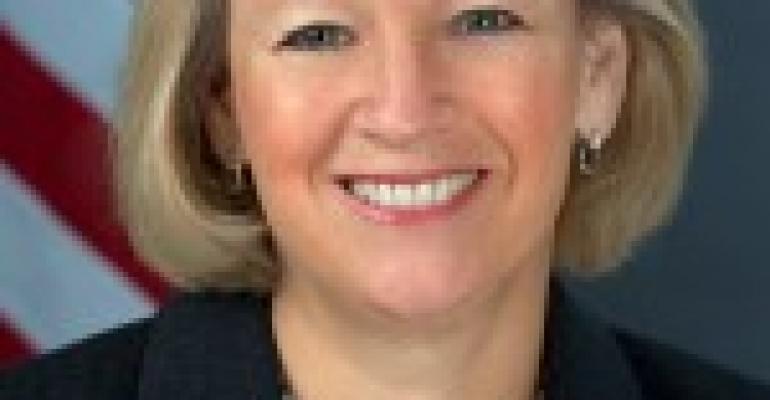 Mary Schapiro, chairman of the Securities and Exchange Commission, said she “still strongly believes” extending the fiduciary standard to brokers “is the direction that we need to go in,” in comments to reporters after her speech at the "SEC Speaks" conference in Washington.

The SEC has been conducting a cost-benefit analysis of such a rule, and Schapiro told reporters the SEC is seeking “more data” for this analysis, and will be asking the public to provide comments.

It is not clear, however, how long the cost-benefit analysis will take or when a rule might go through. Some had predicted this year, but others have said it could drag out until 2013.