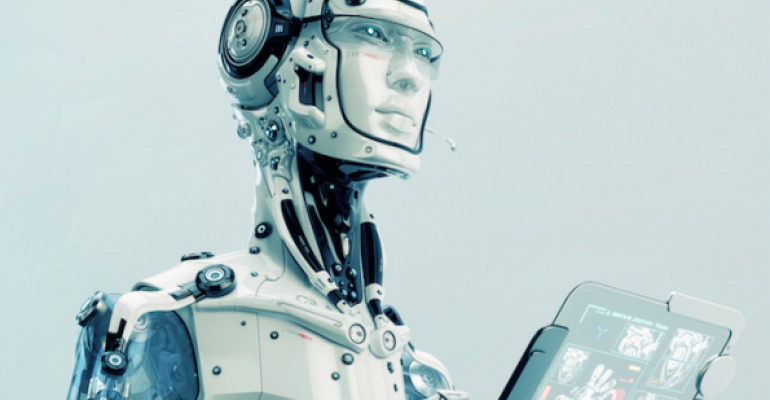 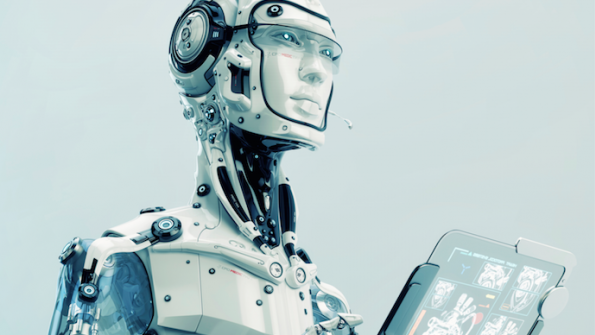 Michael Kane, the co-founder and “master sensei” of digital investing firm Hedgeable, thinks 2016 will be the year that the robo advisor term is finally retired. “As platforms become more robust and the product set more diversified, pigeonholing the industry into a low cost, managed Vanguard ETF portfolio will be antiquated and misinformed,” Kane wrote on LinkedIn. Kane also expects some of the larger firms to announce at least one more round of funding while the rest start getting acquired in the $50 million to $300 million dollar range. Kane also believes that if one of the larger robos is to be purchased, possibly for as much as $1 billion, it will have to come from a foreign company as most U.S. purchases have been priced out of the market. 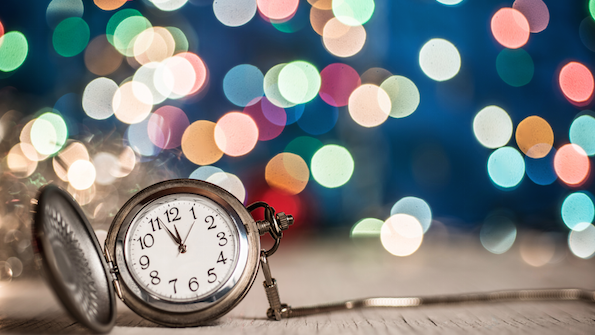 New Year’s resolutions are so rarely kept that many people have stopped making them entirely. Not so fast. A recent study by Fidelity Investments shows that making financial New Year’s resolutions does actually help clients, Reuters reports. Overall, Fidelity found that 46 percent of those who resolved to improve their finances saw results. "Financial resolutions are actually relatively easy to achieve," said John Sweeney, Fidelity's executive vice president for retirement and investing strategies. "With diet or exercise, you have to get up every single morning and resolve all over again, but with something like a 401(k) payroll deduction, you just set it up once at the beginning of the year, and then it becomes part of your lifestyle." 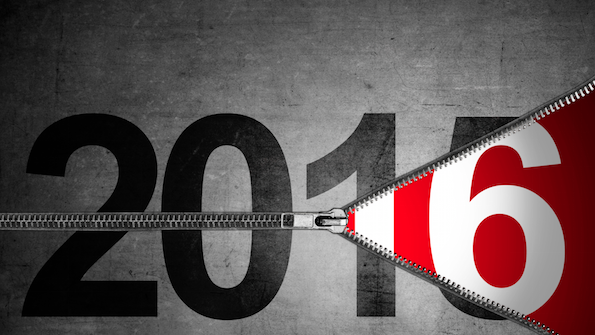 Despite robo advisors (and why advisors should adopt one in their practice) being a popular topic in 2015, an SEI study found that only 20 percent of advisors resolved to implement one in 2016. Instead, the most common technology resolution for the New Year was the implementation of automated workflows to increase efficiencies. When it came to investment strategies, implementing goals-based planning was the number one priority for advisors. As for practice management, two-thirds said expanding their referral network was their top New Year’s resolution.