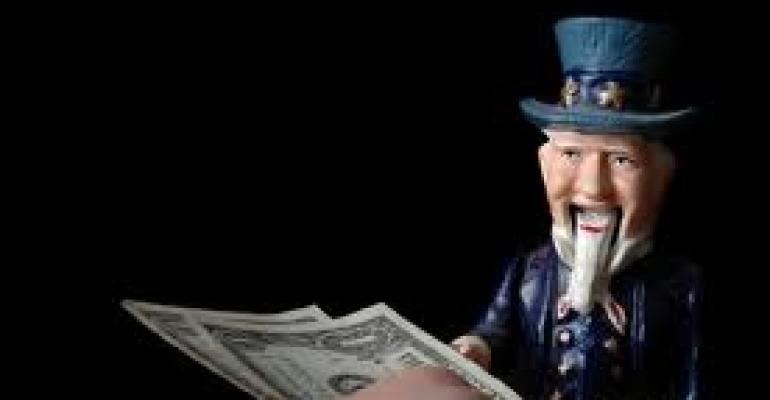 The Ridiculousness of Political Class Warfare

So Buffett says he pays a lower percentage of his income than does, say, his secretary. Now the big kurfluffle is over Mitt Romney's 15% or so tax rate. Here in New York City, the top 10 percent (minimum adjusted gross income of $105,400) represented 58.2% of New York City's total income earned or, put another way, the top 10 percent pay 71.2% of personal income tax collected in NYC. Our tax laws are byzantiumly complex and, according to the Tax Foundation's Scott Hodge, the middle class gets its fair share of tax breaks. Hodge writes:

The table also shows [bleow] the average, or effective, tax rate that taxpayers in each income group pay. For the entire universe of American taxpayers, the average tax rate is 11 percent of our AGI. The highest average tax rate paid by anyone earning under $100,000 is 8 percent. That shows the power of the sundry tax credits available to the "middle-class."

As we noted in our magazine a couple of years ago, the U.S. is broke. The net present value of our future obligations is something like $65 trillion.