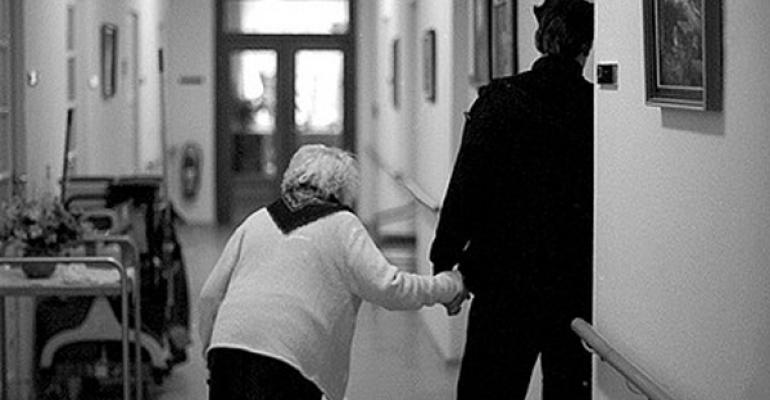 Financial services firms spent over $1 billion advertising investment and retirement services in 2011, according to Kanter Media, and there is no reason to suspect the spend is getting smaller. But consumers still aren’t getting the message. Approximately 58 percent of investors don’t have retirement plans, according to a Deloitte Center for Financial Services report released Thursday.

But while the retirement industry may have fallen short, financial advisors are picking up the slack. Among investors with an advisor, two out of three have a plan. Among those who don't, only 28 percent have one.

The report suggests advisors will have to conquer a “fundamental disconnect” between the retirement industry and consumers stemming from a variety of factors, including communication failures, investor mistrust and an overall lack of product awareness.

“Too few are turning to professionals for advice and solutions,” Deloitte says. “It’s ultimately up to financial services institutions to rethink their operating models and approaches to more effectively meet this challenge.”

In it’s survey of nearly 4,500 consumers, Deloitte found that many investors believe that planning for retirement is beyond their capabilities or that many times, other financial matters take priority.

In order to gain more success in this area, Deloitte says advisors should take a holistic approach on retirement planning; keep in mind the discussion should not take place in a vacuum.