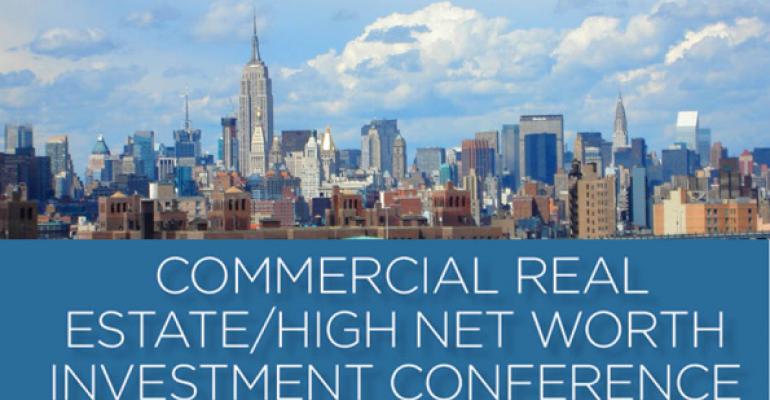 In Real Estate: Look for Other People’s Headaches

While many managers may talk about finding high quality, diamonds-in-the-rough-type investments, for managers in the commercial real estate space, the best finds are those that have been tossed aside—the fixer uppers you might say. Distressed real estate was a hot topic and a popular strategy touted by real estate managers at the Commercial Real Estate/High Net Worth Investment Conference on Thursday, produced by WealthManagement.com and its sister publication National Real Estate Investor.

“We love deal fatigue,” said David Cohen, CEO, CIO and co-founder of Karlin Asset Management. “We like to buy someone else’s headaches.”

Cohen said his approach to investing was opportunistic; he looks for distressed sellers or a dysfunctional sales process, where the auction doesn’t go well and the property is re-marketed in a different way. About 30 percent of Karlin’s deals are in the office space, while 25 percent are retail properties and the rest are multi-family homes and land deals. 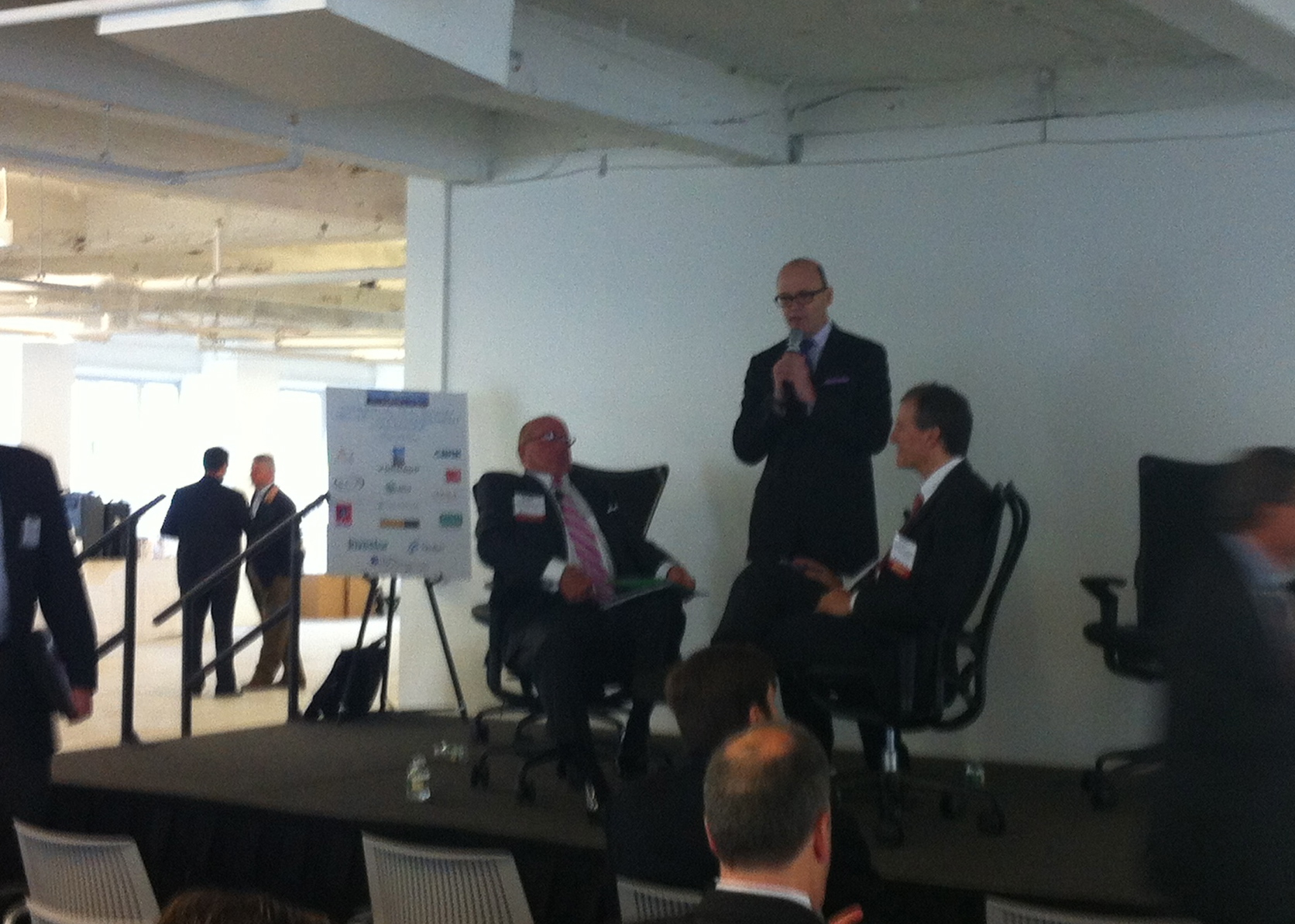 For example, one of the firm’s distressed deals involved a fractured condominium transaction in Florida. There were originally 300 condo units up for sale; 100 of them sold, but the other 200 got trapped in bankruptcy. The bank took them back, and they were fully leased. Karlin was able to buy those 200 at very attractive prices. The building was built at $300,000 per unit; they bought the 200 for $61,000 a unit fully leased. That represented a 16 percent capitalization rate when it was an 8 percent cap market, Cohen said.

“Someday we think they’ll be worth more, but if they’re not worth more someday, we’re getting a terrific return.”

Real estate itself is not distressed, Cohen said; the capital structure, or the pricing of the properties, is what is distressed. The capital structure gets fixed, however, in the first six to nine months. The firm will go in and get the building out of bankruptcy, put improvement dollars to work to fill up the building, and price it at the right price.

Savanna, a real estate manager, has completed 30 to 40 joint ventures in the distressed real estate space over the years. Nicholas Bienstock, managing partner of Savanna, said his firm buys older buildings, remodels the façade and improves the infrastructure for tenants. New York City, for example, is one place with an aging infrastructure, with the average age of a building being 80 years.

As opposed to the distressed approach, they’re focusing on a strategy that’s portable in all market cycles, Episcope said. In particular, they look for buildings in great locations and job centers—properties that have good economic drivers behind them.