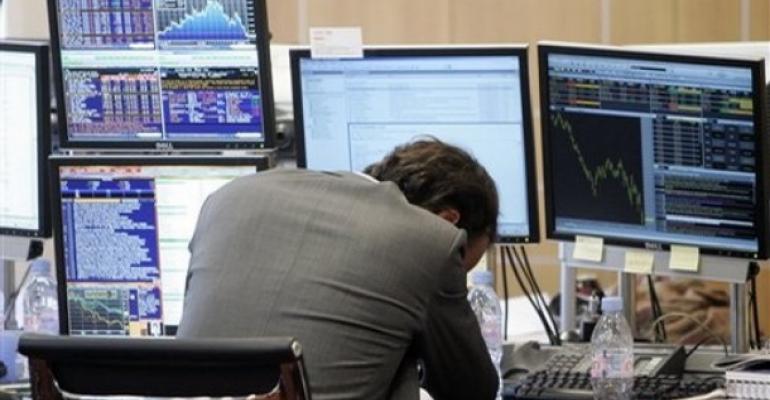 The Real Causes of the Financial Crisis

In June of 2005, our cover story was, "Duck and Cover: How to protect your clients from the looming real estate crisis." And we further wrote this teaser for the article: "The real estate mania may be ending. What does that mean for advisors whose clients are heavily into REITs? And how does an advisor limit the potential damage for clients who have bought investment properties?”

Well, we all know how that turned out. We might have been early, but, let’s put it this way: A lot of people saw that housing prices were rising too quickly and that the Animal Spirits were completely out of control.

What many fail to see—particularly Democrats who want to demonize Wall Street and bankers—is the government’s role in this financial debacle of 2008 and 2009.

John A. Allison served as chairman and CEO of BB&T Corp. from 1989 to 2008, and was the longest-serving CEO of a top 25 financial institution. In short, Allison, who now leads the Cato Institute, a libertarian think tank, was in pole position to witness the causes of the financial crisis. In his new book, The Financial Crisis and the Free Market Cure, Allison writes: “The primary cause of the Great Recession was a massive misinvestment in residential real estate.”

We all know that. Allison’s point is, “Government incentives (which we will discuss) cause a massive reallocation of resources from savings (investment) to consumption (primarily in housing). . . . For a $3 trillion (or greater) misinvestment to occur, it takes government action. Private market are constantly making mistakes and then correcting. However, private markets will not make a mistake of this magnitude without significant incentives from government policy makers.

And then Allison goes on to list “primary sources of the massive misallocations of resources (both capital and labor).” They are 1.) The Federal Reserve, 2.) The Federal Deposit Insurance Corporation (FDIC), 3.) Government housing policy, primarily carried out by Fannie Mae (created in 1938) and Freddie Mac (created in 1970), the giant government-sponsored enterprises, and, 4.) The Securities and Exchange Commission.

Like us (and many, many others), Allison says he and his bankers at BB&T—in 2005—began to grow worried by the speculative activity that they saw happening. And, BB&T, being considered local banks, its bankers living in the communities they worked in, had to take the delicate action of tightening up residential construction loans. “However the knowledge that government policy makers could act in an aggressive manner to save the house market made us significantly less willing to act to reduce risk than we would have been had the economy been a free market where we knew that market forces, not government action, would drive the results.”