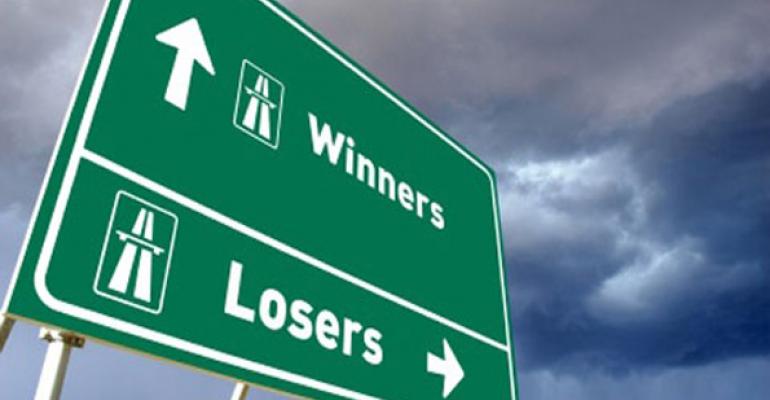 Revenues for the group were up 2 percent from March, while assets under management grew from $51 billion last quarter to a record-setting $52.2 billion. The private client group billable accounts going into the quarter were up 3.5 percent. Meanwhile, the firm’s assets under administration remained fairly flat at $405.8 billion, posting a small $1 billion dip in assets—which can be attributed to the Canadian currency reevaluation and negative impacts on fixed income investments.

Continuing its efforts to “right-size” the business during the integration process, the firm implementing an unspecified number of personnel cuts in the capital markets division in June.  And more cuts may be coming, the firm said in a call Thursday morning.

Throughout the integration, the firm ran heavy in fixed income and equities division personnel hoping it could retain people, but may see more headcount reductions depending on market conditions, says executive vice president of finance Jeff Julien. Additionally, the firm still has some synergy initiatives to complete, including real estate consolidation.