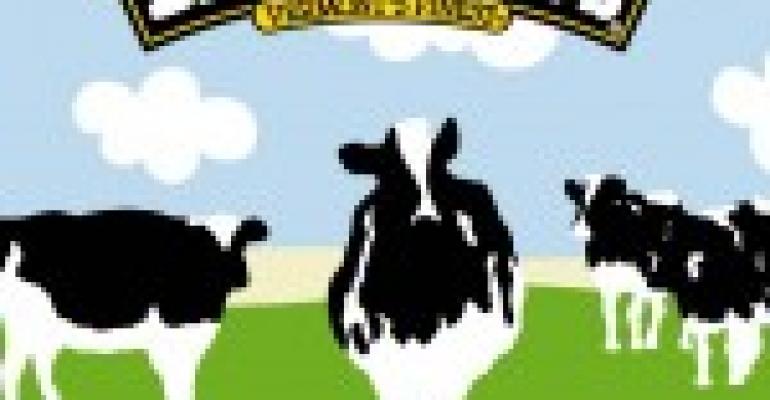 A couple of iconoclastic, liberal-leaning business leaders are funneling money to Occupy Wall Street protesters to get them up and running again. The group, which includes Ben Cohen and Jerry Greenfield of Ben & Jerry’s ice cream and former Nirvana manager Danny Goldberg, calls itself Movement Resource Group and so far it has raised $300,000 in funds. It hopes to kick that investment up to $1.8 million. The group plans to give grants of up to $25,000 to protesters who apply for them, in a process that begins in March.

Will Warren Buffet step in here? Perhaps he should. He’s already attracted something of a firestorm in his crusade to encourage the wealthiest of the wealthy in this country to pay higher taxes. (I called Ben & Jerry’s to find out if they had reached out to Buffet, but was told it might take a little while to find out.)

The Occupy movement attracted quite a bit of media attention during the fall months in which the occupiers were actually occupying city parks around the country. But since they were kicked out of those parks by local police forces, some of the buzz has died down.

Critics complained that it was difficult to pin the Occupy movement down on its aims. But Ben & Jerry’s knows exactly what it is protesting against. On its website, the company enumerates its reasons for supporting the cause:

Ben & Jerry’s has been active in lobbying for liberal causes over the years. On its website it lists many of the causes it has supported:

Read the Wall Street Journal story on the new group.