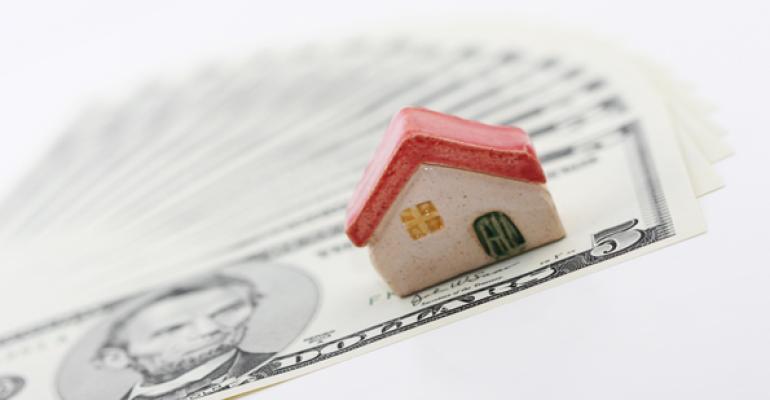 Non-Traded REITs: Not the Next Madoff

Broker/dealers and advisors who sold non-traded REITs to their clients after the market meltdown have been running scared of the potential impacts of those investments, given the negative headlines focused on non-traded REITs. But some suggest that this is not the next Madoff.

But unlike Madoff, these were not fraudulent investments. Their losses were simply a matter of being at the wrong place at the wrong time. Such REITs raised capital and bought assets in the height of the market, as did many homeowners and day traders, said Tony Chereso, president and CEO of FactRight.

When the real estate market crashed, these REITs took big hits; the impact just didn’t show up in their valuations until now.

“A couple firms like WP Carey had the sense to shut down their offerings but no one, not the large banks, institutions, pension funds foresaw the depth of the meltdown,” Chereso said.

The REITs that they’re putting together now could be fantastic buys because they’re buying at the bottom of the market, said Jonathan Henschen, a recruiter with Henschen & Associates.

“So you can’t throw the baby out with the bathwater. It’s just, some of these products were buy high and are suffering the lows now, whereas new products coming out are great values.”

From FactRight, here is a list of non-traded REIT programs raising money and between 2003-2007, the height of the real estate market. (Note: In some cases these programs were deploying their capital past their close date. So assuming they closed—stopped raising capital from shareholders—on July 2007, it may take them an additional six to 12 months to fully deploy the capital):