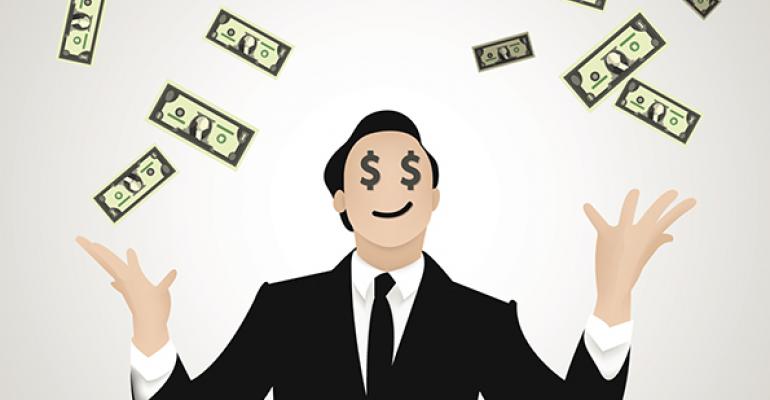 Millionaires of Tomorrow Not That Different Than Today's

As current clients age and retire, it seems obvious that more than half of financial advisors plan to target younger investors on track to reach high-net-worth status over the next five years. But who are these millionaires of tomorrow? A recent study from Fidelity shows they’re not all that different from today’s wealthy clients—self-directed investors working in information technology, finance or accounting and making an annual income of $125,000.

According to Fidelity’s annual Millionaire Outlook, while emerging wealthy investors may look slightly different than the high-net-worth clients of the past (two-thirds are female and one quarter are non-white), their attitudes and behaviors should feel similar to high-net-worth clients. Like those before them, about 80 percent are self-made and most are likely to describe themselves as “self-directed” investors who want hands-on involvement with their investments. The emerging affluent also shared millionaires’ willingness to invest aggressively to maximize returns.

“We’ve been pointing out for years how unique the next-generation of investors is, but in reality, they exhibit many similarities to today’s millionaires,” said Bob Oros, executive vice president of Fidelity Institutional Wealth Services. “These similarities should motivate advisors to broaden their client base beyond the traditional millionaire and give all investors confidence in their ability to move up the wealth spectrum.”

How should advisors approach these investors? About 60 percent of emerging millionaires surveyed said they would like to work with an advisor if their fees were lower. To capture these investors early, Fidelity recommends offering a different fee structure for a scaled-back set of services.

Oros said advisors need programs designed to help emerging affluent clients learn, as only 24 percent reported feeling as knowledgeable about investing as they’d like to be. This can translate into conservative portfolio construction despite willingness for risk, and Oros said advisors could bridge that gap with education and collaboration.

Additionally, it remains crucial that advisors engage both spouses when approaching investors, as 52 percent of emerging affluent couples share investment decision-making responsibilities, compared to only a quarter of investors with investable assets of $10 million or more.

Some younger advisors are building new practices based on the idea of offering low-fee financial planning services geared towards younger clients. According to Fidelity, more than half of advisors plan to target less affluent clients over the next five years, breaking what Oros called the “$1 million in investable assets” rule of thumb.

“The overall message to advisor is that you better treat [this group] as a unique, individual segment that has its own set of needs,” Oros said. “What advisors will see is a big pay off.”