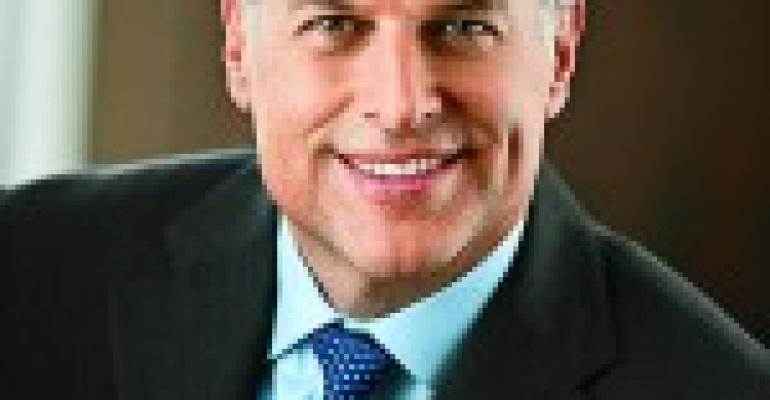 Merrill Lynch financial advisors can expect Bank of America cost-cutting to take the form of greater client segmentation and reduced bureaucracy, said John Thiel, head of U.S. wealth management and the private banking and investment group for Merrill Lynch, in a recent interview. To aid in segmentation, the firm has begun providing incentives to financial advisors who pass clients with fewer than $250,000 in assets on to their discount platform Merrill Edge. They are also encouraged to work with fewer but higher-net-worth clients.

Bank of America kicked off its Project NEW BAC cost-cutting program last fall with a big management shakeup that resulted in the ouster of former Merrill Lynch head Sallie Krawcheck. The program, which will eliminate 30,000 jobs from the bank over a period of a few years, is aimed at boosting profits and the company’s foundering stock price. The cost-cutting program was broken into two phases, the second of which began in October and covers the global wealth management division, including Merrill Lynch, among other businesses. That second phase is scheduled to be completed in April.

While the first phase was expected to save the firm $5 billion, the bank said in its fourth quarter earnings call that it expects lower cost savings in phase two because the businesses are more efficient already and have lower headcount. BofA’s wealth and investment management division reported weaker profits and profit margins in the fourth quarter of 2012.

Registered Rep.: Bank of America is in Phase II of its New BAC efficiencies program, part of which will apply to the wealth management division. What kinds of cost-cutting will happen here? Is this just sales assistants or sales assistant pay?

John Thiel: No. Neither of those is something we’re considering. The goal is to create efficiencies. Figuring out what work do they do today that we can centralize or use technology to mitigate the time and intensity. There’s also work around how we deal with vendors. We’re 98 years old. We’ve had many different leadership regimes over those 98 years and contracts got negotiated and never were revisited so there’s a massive cleanup opportunity. For instance we have 16 contracts with one vendor, and we only need one. A lot of the work has been focused on that. And we want to continue to drive our segmentation strategy, to make sure that we’re serving the right clients in the right model.

John Hogarty: There’s also opportunity in terms of ease of doing business. We are a large and complex organization but our goal is to bring all of our capabilities to clients in a seamless way—making it easier for them to do more of their business with us because of the value it provides them.

RR: Is there a cost-saving number associated with the wealth management division?

JH: It’s a bottoms up, not a top down number. It’s more about going in and finding efficiencies. And it’s hearing the voice of our advisors, sales assistants, what’s hard to do and has too many steps.