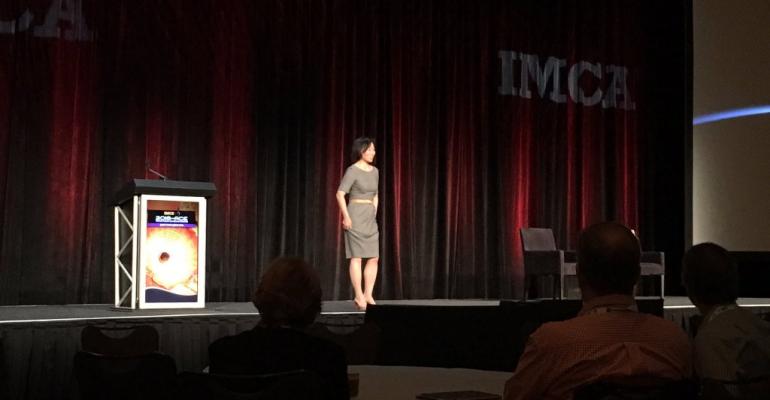 The Mega Trends Driving Change in the Next Decade

Global change will be exponential; we can expect more change to occur in the next 10 years than in the last 25 years, said Haiyan Wang, managing partner of the China India Institute, a Washington, D.C.-based research and advisory organization. Wang told advisors at IMCA’s annual conference in Orlando, Fla., that she believes this change will be driven by globalization and technology.

Financial services professionals have got to pay attention to what’s happening globally. Developments in the emerging market economies, for example, now account for one-third to 40 percent of the variation between stock market returns and exchange rate fluctuations worldwide, Wang said.

And global market shocks from China, like the one we saw last summer, will only increase, she warns. A 1 percentage slowdown in Chinese growth translates into a 0.3 percentage point decline for other Asian countries.

Global restructuring is another big change advisors ought to pay attention to. Emerging Asia is growing at three times the rate of developed nations. Three-fourths of the global growth is still driven by emerging markets.

Developed nations and emerging markets have divergent demographics. The median age in Japan, Germany, France and the U.S. is 38 years or older. Meanwhile, the median age in Brazil is 31.3; in India it’s 26.6, and in Africa it’s 19.4 years.

These trends are not going to reverse, Wang argued. The emerging markets are seeing growing literacy and growing connectivity. Before, poor infrastructure in these countries was a barrier. Thanks to broadband Internet, a child in a remote village can become educated.

But the emerging markets also have diverging futures, she said. China and India are expected to grow at a rate of 6 percent and 7.8 percent in 2021, respectively. That compares to estimated growth in 2021 of 1.5 percent and 2 percent for Russia and Brazil, respectively. These countries are still climbing out of recessions.

Asia is moving to the world’s center; by 2025 Asia’s GDP will be larger than the US and Europe combined. Some financial institutions, however, are retreating from Asia. Given that, Wang says the industry should think about what kind of footprint it should have in Asia.