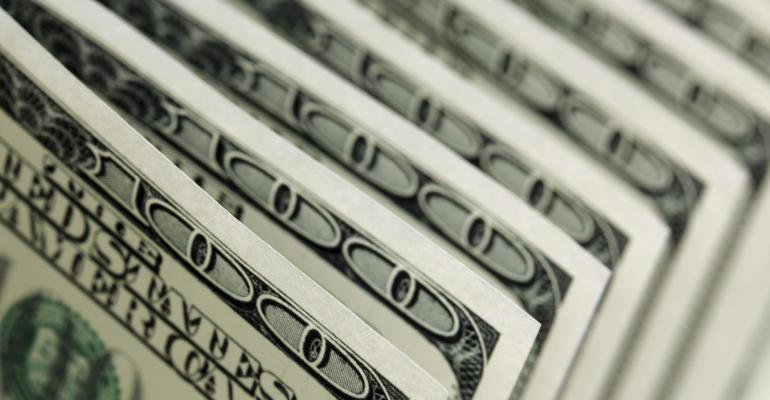 Funding and deals in the financial technology space hit a record high last year, due in large part to the rise in mega-rounds of $50 million or more, according to a new report by KPMG and CB insights. North America saw fewer than 10 mega-round deals cumulatively between 2011 and 2014, but that number was nearly 40 in 2015. Avant, for example, an online lending platform, raised $325 million in September. The total number of fintech deals increased from 933 in 2014 to 1,162 last year. Venture capital-backed fintech companies raised $13.8 billion in 2015, up from $6.7 billion in 2014. “It appears VC investors are committing more money to fintech with the belief that banking and insurance are industries ripe for change,” the report said.

Keep Your Endowment Strategy Out of My Family Office

A client sells a family business and has $100 million in liquid assets to preserve for generations. Preston McSwain of Fiduciary Wealth Partners in Boston writes in Institutional Investor of his experience acting as an advisor to just such a family recently, and the kinds of pitches he and his clients get from potential investment partners, including the investment officers of a large trust bank. Over “an elegant lunch,” they detailed the importance of diversifying wealth into a hefty dose of alternative investments as a hedging strategy. After all, the family was now looking at a time horizon that extended for generations, not just years, making it function more like an endowment. Arguably the best-managed endowment out there, Yale’s, has a sizable portion of its assets in hedge funds and alternative assets. But families are different than endowments, McSwain writes, and the reason is taxes. Yale doesn’t have to worry about them; rich families do. And the tax drag from alternative assets in an investment portfolio can more than dampen any advantage they bring. Even Yale’s top investment guru David Swensen argues in his 2005 book “Unconventional Success”: “The management of taxable…assets without considering the consequences of trading activity represents a…little considered scandal.“ Endowment strategies work well—for endowments. But they don’t belong in the family office when taxes are to be considered, McSwain writes.

TradePMR, an asset custodian and brokerage service for independent RIAs, announced a new partnership with wealth management technology provider AdvisoryWorld. Advisors can now access portfolio and investment fact sheets from AdvisoryWorld directly through TradePMR’s advisor workstation. Advisors also get an extended free trial period of AdvisoryWorld’s “Reports on Demand,” which can generate client-facing fact sheets simply by clicking on any account number or ticker within TradePMR’s workstation. David Littlejohn, principal at Littlejohn Financial Services, was quoted in a press release as saying that AdvisoryWorld’s product is great for research and modeling: “Not only do they have the right tools for the job, but also they make us look great in front of our clients by allowing us to customize their reports.” 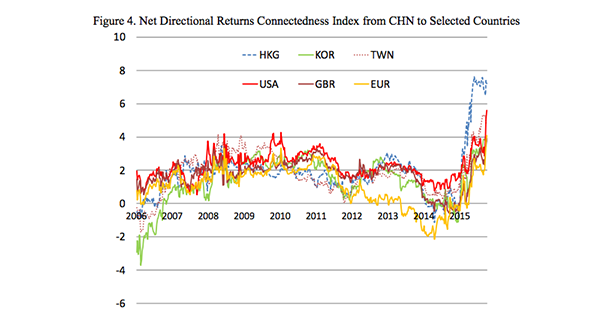 Emerging markets like China are increasingly becoming the sources of ripples throughout the global markets, according to a new IMF working paper. International Advisor is reporting that the study found that while advanced and emerging economies are experiencing greater spillovers in volatility and equity returns, it’s the emerging markets, particularly China, that are the biggest influencers. Using the Diebold-Yilmaz Connectedness Index, the study found that during the second half of 2015, when China’s markets tanked, global markets followed suit. “This is in sharp contrast to Japan, whose contribution to other equity market movements has been steadily declining over the same period. Furthermore, China’s equity market, on a net basis, contributes far more in terms of shocks to other markets than it receives starting from the second half of 2015,” the report states.