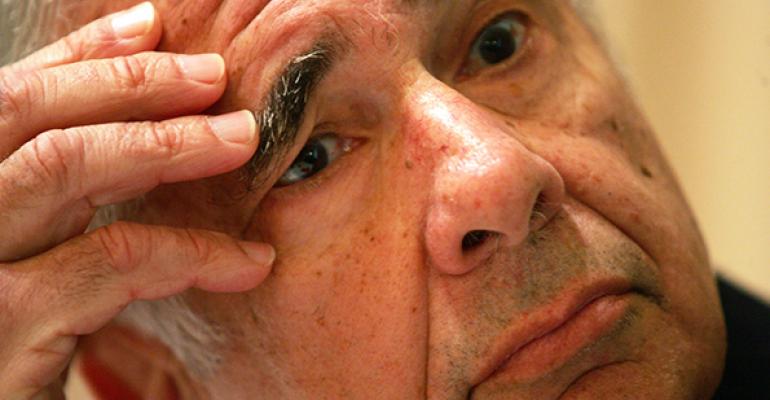 Following the likes of Carl Icahn, Bill Ackman and Daniel Loeb, fund managers who have achieved high returns by rattling the cages of corporate CEOs and boardroom members to change strategies and "focus on shareholder value," two of the largest asset management firms are adopting the “activist investor” strategy. Vanguard sent out letters to several hundred companies over the past couple of days warning that it “won’t sit idly by on corporate-governance issues,” and BlackRock said it will oppose the re-election of board members with overly long tenures and spotty attendance, promote diversity on boards, and change corporate by-laws if they negatively affect shareholders. With a combined $7.65 trillion in assets under management, Vanguard and BlackRock could set a new precedent for corporate governance standards.

Help Me with Liquid Alts

Liquid alternatives have exploded in popularity, with nine out of 10 advisors using them in their clients’ portfolios. But many advisors aren’t satisfied with the training and education about how to use the investments, according to a new report by Practical Perspectives, an independent consulting and research firm. The report found that 56 percent of advisors are only "somewhat satisfied" with the training, while 32 percent were "less satisfied." “It’s critical for providers and distributors of these solutions to deliver education, support, and training resources that do a better job of helping advisors understand and apply these solutions,” said Howard Schneider, president of Practical Perspectives and author of the report.

From East to West

With 80 percent of wealthy families in China now intending to send their children overseas, it poses the question: Where are the most popular destinations to study for high-net-worth Chinese college students? According to the 11th annual Chinese Luxury Consumer survey, the top country happens to be the United States, closely followed by the United Kingdom. Rounding out the top five this year were Australia, Canada and New Zealand, the latter of which replaced Switzerland for the fifth spot. The report included 376 respondents with an average wealth of $6.8 million. A total of 27 respondents were designated as “super-rich,” with a personal wealth of $16 million or more.