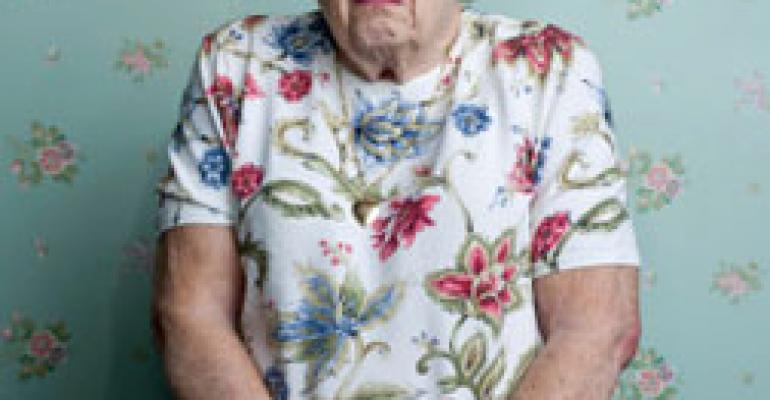 Are your clients coming back into the equity market or are they still scared out of their minds? Our friends over at MFS mutual funds have released additional findings from its Investing Sentiment Survey today, showing that Mass Affluent investors have pessimistic attitudes and behaviors toward investing. Why? Just take a wild guess.

MFS writes: "This is due to the lasting impact of 2008's financial crisis and concerns over potential reductions in Social Security, both of which could impact investors' ability to retire. The findings state that despite having accumulated significant assets, the mindset of Mass Affluent investors is not matching the reality of their situation. For the purposes of the survey, MFS defined Mass Affluent as those investors with between $100,000 and $1 million in household investable assets.

"Pessimism seems to be pervasive regarding attitudes about spending, self-assessments, and outlook, as well as government spending and entitlement programs, considering:

• 44% of Mass Affluent investors have reduced their discretionary spending over the last 12 months; only 14% reported an increase in discretionary purchases.

• 59% agreed with the statement: 'I am more concerned than ever about being able to retire when I thought I would,' with only 16% disagreeing.

• Similarly, 49% agreed with the statement: 'Over the past few years, I've lowered my expectations about what life will be like in retirement.'

• Mass Affluent investors report nearly an even split when it comes to their primary investing goals: 33% protecting principal, 32% growing assets, and 30% generating income.

• 48% agreed with the statement: 'I'm a saver more than an investor,' while nearly two in five (39%) are novice or beginner investors.

• Rising health care costs (18%), the growing federal deficit (15%), and a reduction in Social Security benefits (15%) were reported to be their greatest financial concerns over the next 12 months."