https://www.wealthmanagement.com/sites/wealthmanagement.com/files/logos/Wealth-Management-Logo-white.png
Recent
Recent
Investing in Private Real Estate
Jan 27, 2023
Broker/Dealers Must Optimize for Service to Move Past Stagnation
Jan 27, 2023
Nine Must Reads for CRE Investors Today (Jan. 27, 2022)
Jan 26, 2023
Lacking Property Sales Data, Appraisers Look to Other Marketplace Drivers to Value Assets
Jan 26, 2023
The Healthy Advisor: Beating the Odds and a Fresh Perspective on Life With Robert Steinberg
Jan 26, 2023
Featured
The 10 Biggest Tax Crooks of 2022
Jan 23, 2023
The 12 Best Business Books of 2022 for Advisors
Nov 23, 2022
The Most-Revealing Onboarding Questions Advisors Ask
Jan 09, 2023
How Well Do You Remember 2019?
Jan 03, 2023
Retirement Strategies
brought to you by 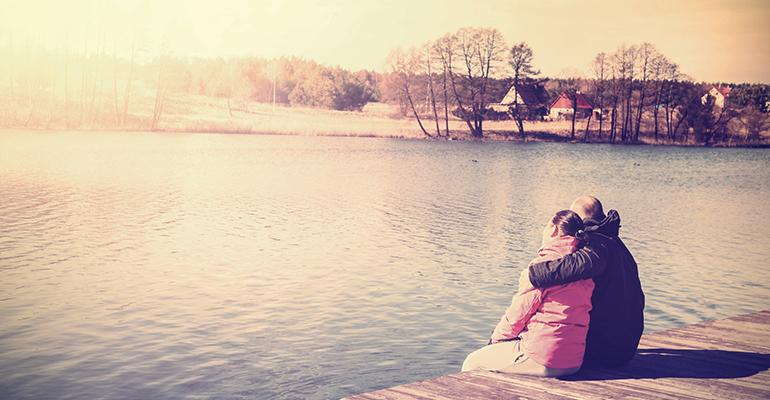 The difference between the average life expectancy for men and women is narrowing as more women have entered the workforce and seen its toll taken on their health, said Katherine Roy, chief retirement strategist at J.P. Morgan Asset Management. The firm believes one day this life expectancy differential could be gone.

Anne Lester, global head of retirement solutions, said most people in the United Kingdom and Australia don’t understand that half of people are going to be above average and live longer than the average life expectancy.

“You can’t gamble and assume you’re going to be half below average on this one,” she said, during a press briefing in New York on Monday.

This is why millennials need to save more for their retirement, the firm says.

The growth rate is a function of rising health care costs as well as inflation, Roy said.