/sites/all/themes/penton_subtheme_wealthmanagement/images/logos/footer.png
Recent
Recent
A Boom In Texting Spurs Latest Smarsh Acquisition
May 17, 2022
11 Must Reads for the CRE Industry (May 18, 2022)
May 17, 2022
Apple Delays Plan to Have Staff in Office Three Days a Week
May 17, 2022
Will Inflation Derail the Recovery in Restaurant Dining and Leasing?
May 17, 2022
Featured
The 10 Best and 10 Worst States in Which to Retire in 2021
Jul 15, 2021
Poll: 15 Classic Books on Investing and the Markets
Apr 03, 2020
Fifteen Must-Listen Business Podcasts for Advisors
Aug 14, 2020
Celebrity Estates: Jay Leno and Planning for Classic Car Collections
Feb 22, 2022
Intelligent Advisor
brought to you by 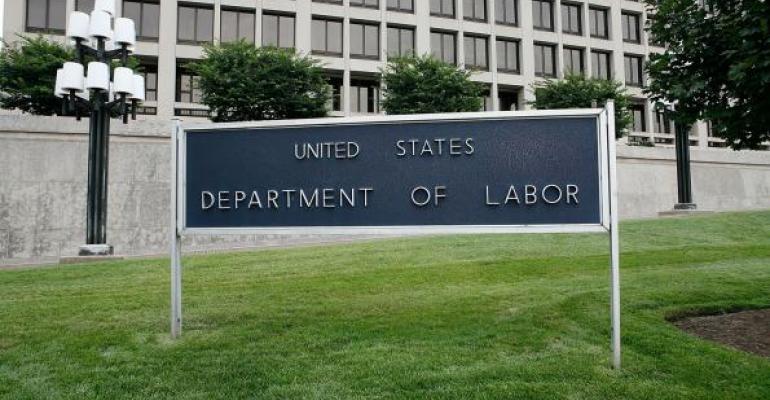 The $7.3 trillion IRA market is the largest and fastest-growing segment of the U.S. retirement market, but it could be threatened by new rules from the Department of Labor.

According to new research from Cerulli Associates on IRA rollovers, nearly half of the assets that are projected to move over to the IRA market may now be “at risk” of violating the Department of Labor’s conflict of interest rules. These assets are more likely to remain in employer-sponsored DC plans, Cerulli says.

This could be a problem for large IRA providers who rely on aggressive ad campaigns to attract rollover assets, such as offering investors cash incentives to roll over to an IRA.

While the firm said it “generally agrees” with the consensus that more assets will remain in employer-sponsored DC plans because of the fiduciary rule, the IRA market and advisors whose books of business rely on it aren’t likely threatened.

“Ultimately, however, Cerulli expects that DC plan providers with significant IRA businesses will continue to gather IRA rollover assets—the manner in which they achieve this, however, will look somewhat different,” Sclafani added.

At the end of the day, these practices may not be worth the potential risk. Cerulli’s research found that only 8 percent of participants said they rely on a their 401(k) provider for advice, and only 1 percent said they are influenced by advertisements from their IRA provider.