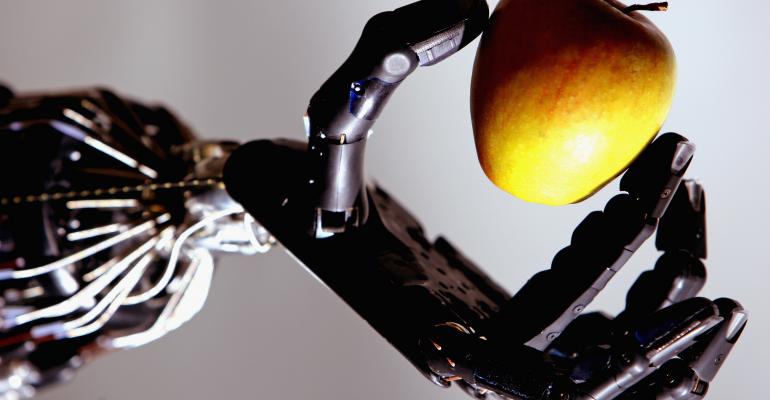 There’s a limit to how much people are willing to rely on technology to help with their investments, according to a new report from Charles Schwab, which recently released an automated portfolio allocation service.

Schwab, which launched retail and advisor versions of its Intelligent Portfolios service in March, found two-thirds of investors prefer relying on a financial advisor over a computer algorithm to develop an investment portfolio when given a choice between the two methods.

Even among tech-savvy millennials (ages 25-35) and Gen-Xers (ages 36-50), only 40 percent prefer a portfolio created by a computer algorithm. And that preference for a human advisor only increases once investors’ finances become complicated or during major life events.

Surprisingly, it’s millennials who are most interested in talking with a professional advisor when their financial situation gets more complicated, compared to 72 percent of Gen-Xers, 71 percent of Boomers (ages 51-68) and 64 percent of mature investors (aged 69 and older).

And almost two thirds of millennials want a human touch during events like marriage, having a child or family deaths, compared to 60 percent of Gen-Xers, 60 percent of Boomers, and 53 percent of mature investors.

Moreover, the wealthier an investor, the more they want (and can afford) the services of a professional advisors. According to Schwab’s survey, only a third of ultra-high net worth investors, those with more than $1 million in assets, prefer automated investing, while even less, 28 percent of these investors, want a portfolio based on a computer algorithm.

Tuesday's report is comprised of data Schwab, in conjunction with Koski Research, gathered from surveying 1,808 consumers between February 18 and 26, 2015. The margin of error for the total survey sample is 2.3 percentage points.