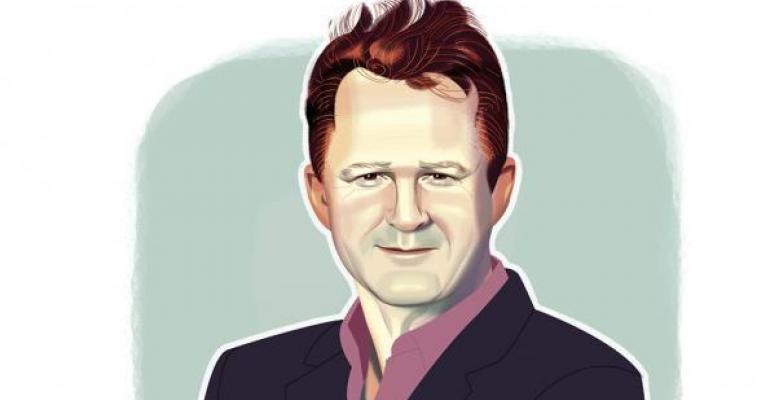 The fourth quarter began with a boom in venture capital funding for fintech start-ups.

According to Finovate, a company that hosts several financial services technology competitions around the world each year, 22 different companies raised a total of $590 million in the week ending Oct. 9. While the majority of that money went towards consumer-focused products (40 percent of the total went to FangDD, a Chinese real estate marketplace), $45 million went to InvestCloud, a company that helps advisors build and customize their own digital tools.

Founded in 2010, InvestCloud makes use of a technology founder John Wise calls “Programs Writing Programs” to develop new software without having to write much new code. Advisors can select from thousands of applets located on a cloud-based platform to assemble their own client portals, CRMs, reporting tools, or even a robo-advisor.

By focusing on apps instead of hard-coded software, Wise said InvestCloud frees financial institutions from “the tyranny of Excel spreadsheets and legacy technology” by making it quicker and easier to adopt new technology.

InvestCloud now has more than 650 clients that collectively manage $1.4 trillion in assets. The company has raised a total of $54.1 million.

Wise said the new round of funding, led by FTV Capital, would go towards an expanded European presence, including new offices in London and Zurich in 2016.

“In a few short years, InvestCloud has positioned itself not only as the leader in advanced platforms for investment managers, but has become the gold standard for user experience, while maintaining the highest level of security,” said Richard Garman, FTV Capital’s managing partner. “We’ve heard from dozens of financial institutions in FTV’s Global Partner Network that a digital client experience has now become a competitive necessity.

VouchedFor, a website for investors in the UK to search for financial advisors in their area, also got in on last week’s funding bonanza, raising $5.4 million.