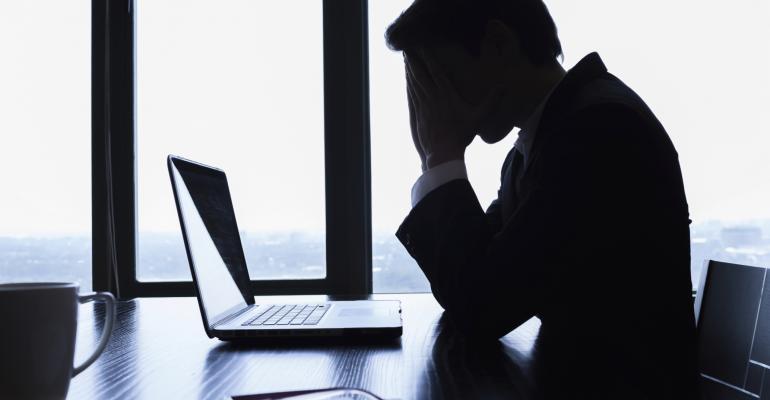 Despite sustained AUM and revenue growth at many financial services firms, wealth managers are feeling competitive pressures. In fact, fifty-eight percent of senior executives in the wealth and asset management industries said they are feeling competitive pressure due to significant changes in the industry, according to a Forbes Insight study done in conjunction with SEI and Ernst & Young. The results are based on a survey of 407 in the industry.

Specifically, these executives are feeling the heat from lower-cost traditional competitors, cited the most. These firms have already built scale in distribution and manufacturing. New digital competitors were the second highest source of competitive pressure.

Firms are also facing pressure from their clients. Nearly half of respondents said the changing composition and needs of clients challenge their firm’s ability to keep up. Forty-two percent said clients’ increasing sophistication is making it harder to meet or exceed their expectations.

This is putting downward pressure on fees and slowing growth. As a result, 56 percent of executives said they are searching for new ways to increase operating efficiency and reduce costs. Some of the popular ways are with enhanced management reporting, investing in infrastructure, migrating to the cloud, and outsourcing to third parties.

Investing in technology was also named as important to remain competitive, with 81 percent saying technology could help improve the client experience.

“It’s safe to say we’re in a new age of technology – what you could do 24 months ago is, today, already antiquated in some respects,” said Carol Deckbar, the executive vice president and CEO of TIAA-CREF Asset Management. “Immediately following the financial crisis, a lot of companies may not have been making investments to stay ahead of the curve at the pace they needed to.”

Despite recognizing the change, few are taking action. Only 34 percent of firms said strategies are current. The others have only partially implemented their strategies, haven’t implemented at all, or don’t have a strategic plan for adapting to change.

Part of the problem is with legacy IT platforms, with 44 percent saying client recordkeeping and reporting systems are preventing them from updating.  Forty-one percent named the complexity around technology integration as a preventing factor, and 35 percent blamed limited technology budgets.