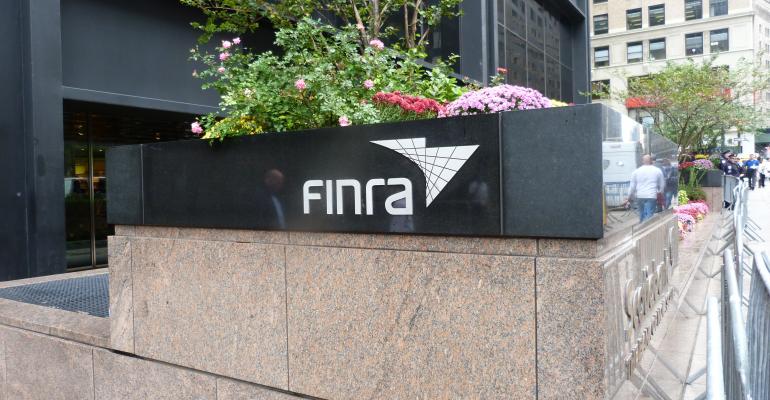 Benefitting from faster access to the markets is akin to buying a first-class plane ticket, and doesn’t sound unfair, said the top cop at Wall Street regulator FINRA. 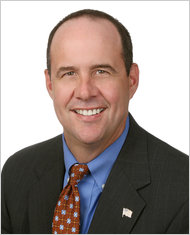 Speaking on a panel at a conference sponsored by the Practicing Law Institute Friday in New York, J. Bradley Bennett, the chief of enforcement at FINRA, was reacting to a question on high-frequency trading and a discussion of Michael Lewis’ recent book Flash Boys.

Bennett was on a panel with the enforcement heads of the SEC, the Consumer Financial Protection Bureau and the Dept. of Justice.

Bennett pointed out the focus of Lewis’ book was on the possible preferential access these traders have and that “their pipes may be faster."

He compared high frequency trading to buying a first-class ticket on an airline, saying these passengers are paying for the benefit of getting on and off the plane first. “Is there anything unfair about that? Doesn’t sound like it to me.” (updated with full quote below)

Bennett also noted that the entire market structure has shifted dramatically. Post World War II, a stock was held, on average, for 4 years. Last year, that dropped to 2.8 seconds, he said.

Bennett spent two decades as an attorney defending financial advisors and financial services companies before joining Wall Street’s regulatory agency in 2011. He oversees a staff of some 300.

FINRA identified HFT as a regulatory priority in 2014, focusing on “abusive algorithms” that threatened the integrity of the market. But some critics go further, and claim faster access to the exchanges as well as receiving priority data feeds lets these firms act on information faster than others, which is akin to front running.

“Obviously it’s been a topic in the news,” SEC’s head of enforcement Andrew Ceresney told attendees. “It’s an area we’ve been focused on for a period of time,” he added, noting the SEC has several ongoing cases around high-frequency trading.

Bennett's comments, tweeted out by WealthManagement.com, launched a spirited debate on Twitter over the issue.

@DrContango @wealth_mgmt @HaimBodek 1st class jump the boarding queue and leave plane 1st.It is a speed advantage, only it cant b monetised.

@wealth_mgmt @zerohedge first-class and economy passengers arrive at the same time, so no it’s not the same as HFT

@wealth_mgmt Let's see. He is either asleep, ignorant, incompetent, captured, or corrupted, or a mix of all of the above. Can't make this up

"The interesting thing of what Lewis writes about is his primary focus is on preferential access - the exchanges allowing people to locate closer to their trading engines such that their pipes are faster which (you know), that's an interesting area of investigation because if fully disclosed, one could look at it like, well, can you buy first class ticket and get a first class seat on the airplane? Do you get off quicker if you buy first class and get drinks, well yes you do. Is there anything unfair about this if it's fundamentally disclosed? I don't know, doesn't sound like it to me but those are the kinds of issues that have to be worked thru."