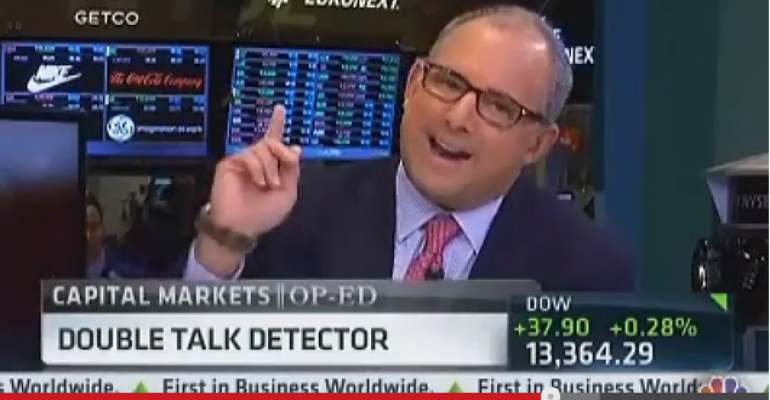 Morgan Stanley confirmed they hired CNBC’s markets editor and brash on-air personality Gary Kaminsky to be vice chairman of the firm's brokerage division. Kaminsky, a one-time portfolio manager for Neuberger Berman, will “work with the firm’s financial advisers on client development,” according to a memo written by brokerage president Greg Fleming obtained by Bloomberg News.

Kaminsky’s brash, outspoken and blunt takes on Wall Street may inject a breath of fresh air into Morgan Stanley’s oak-paneled stuffiness, but he clearly has his work cut out for him.  So how will Morgan Stanley advisors' approach to “client development” differ under Kaminsky? They need only look to his on-air appearances for a preview:

Brokers should not be afraid to publically call a flubbed IPO for a high profile company – especially one that was orchestrated in part by their employer Morgan Stanley - a “shit show.” 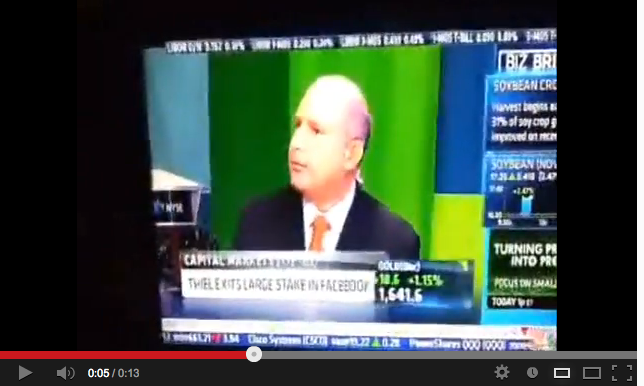 If advisors were “forced” to go to a fundraiser breakfast for a politician, and that politician later spoke badly of their industry, they should feel free to tell clients and prospects they’d like to deal with this common political hypocrisy by “punching the guy in the face.” 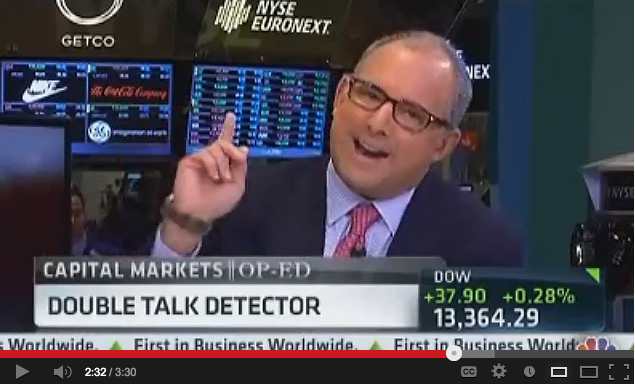 When interviewing a prospective client or employer, (in this case Morgan Stanley financial advisor Shelley Bergman) feel free to end the interview by sharing vacation photos the two of you took together and gleefully pointing out that your fish is bigger than his. (Jump to 5:00)

Most encouragingly, do not be afraid to point out the abuses of Wall Street’s fat cats and CEOs who profit while their stock is in free fall and rank-and-file employees suffer with diminished retirement savings, lower bonuses and the ever-present threat of layoffs. Remember, Morgan Stanley advisors, by his own admission Gary Kaminsky knows Wall Street and “knows where the bodies are buried.” It remains to be seen, but our bet is it will be good to have this guy on your side. 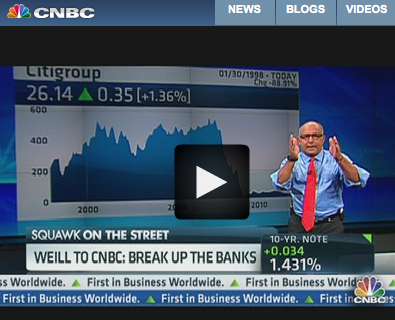