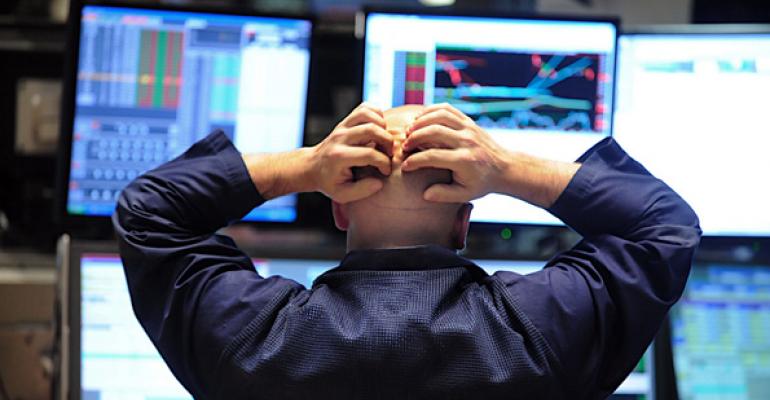 As an advisor, you may gloss over new funds that come into the market, instead relying on your old, established favorites. But in 2015, new funds with less than 12 months of track record accounted for $379 billion, or 73 percent, of new fund flows globally. In a new report, Morningstar analyzes why some new funds succeed and others don’t.

The study found, among other things, that new funds launched during times of high volatility don’t necessarily attract more assets, but they do outperform. New equities funds, for example, generate nearly 1 percent higher risk-adjusted returns during times of economic crisis on a cumulative basis over the subsequent three-year period. Newly launched allocation funds have a 0.52 percent performance advantage.

“New funds that get launched during times of crisis are much more nimble,” said Lee Davidson, Morningstar’s head of quantitative research. “They’re much better able to identify inefficiencies, price dislocations, and take advantage of them.

“They don’t have as much assets working at that time. They’re not having to meet a lot of redemptions.”

Other new funds that tend to have higher flows and/or better risk-adjusted returns include: