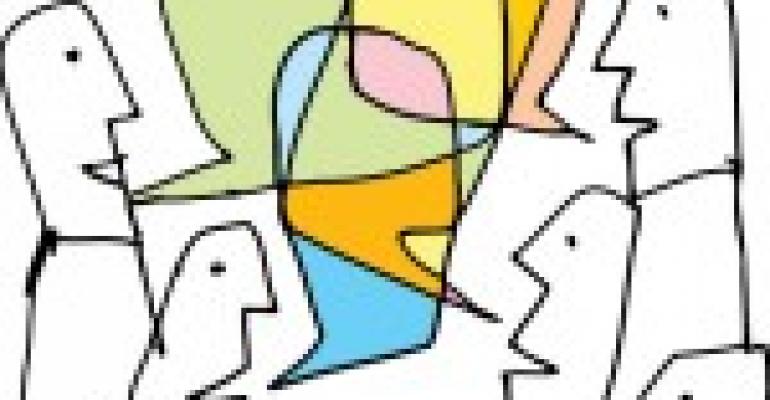 Is the Free Pass on Social Media About to Expire?

Wealth management firms have not felt serious pressure to develop social networking applications, but that free pass is about to end, said Bill Doyle, vice president, Forrester Research, during a Business Development Institute webinar last week. The number of advisors using social media is growing at a rapid pace, and financial firms need to adopt a strategy to keep up with the younger generations’ digital habits, which will follow them as they get older, Doyle said.

These wealth management firms who rely on traditional channels need to get moving. At least they need to assess their customer’s appetite for social and mobile tools and they to decide on a strategy even if that strategy is to wait. Most traditional firms aren’t even there. They are paralyzed, or at best taking a wait and see attitude, which can be disastrous in a fast moving environment like the one we’re in now.

Sarah Carter, vice president of marketing at Actiance, who also presented, said that today 100,000 advisors have a profile on LinkedIn, versus 80,000 three months ago. Last year, nearly two-thirds of adults with a financial advisor had an account on Facebook, LinkedIn or Twitter, Doyle said. Despite this, very few financial services firms support the use of social networks, mostly because of compliance hurdles.

But this is where I believe Doyle is wrong—many firms have actually figured out a way to overcome the compliance hurdle, and I expect this to continue to grow. Several independent firms have rolled out strategies this year allowing advisors to use social media and post in real-time, including Advisor Group, Securities America, Raymond James, Commonwealth and Cambridge Investment Research. Morgan Stanley Smith Barney is also allowing reps to use Twitter and LinkedIn, if messages are pre-approved of course.

One of the reasons the industry is not doing better, according to Doyle:

The best wealth management and the best clients broadly are older. Baby Boomers have the most investable assets. Seniors—right behind them. And that same principle holds true for producers. Older financial advisors, older agents, are the ones with the biggest books of business. And these older clients are the ones who are least likely to use social networks.

Meanwhile, the younger generations lead in the adoption of social networks. Eighty-seven percent of Generation Yers have an account on at least one social networking site, versus 47 percent for seniors and 56 percent of older boomers, Doyle said.

Now, could we do better? Sure. But I have to give these guys credit for kicking things off and listening to advisors’ demands. I suspect more will follow suit as they realize the truth to Doyle's presentation: the free pass is about to expire.