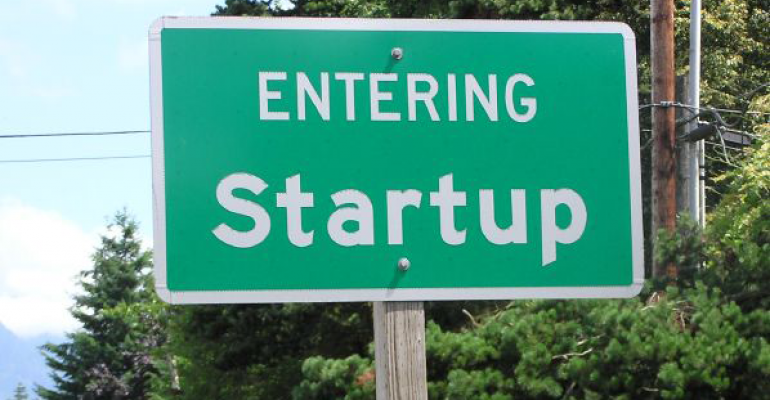 Four long-time Merrill Lynch wealth management executives launched a hybrid broker/dealer RIA firm called Snowden on Thursday. Though it is still in startup mode, the executives have big ambitions: They eventually want to build an international brand, first by serving international clients in the U.S. and then setting up offices around the world.

All four of them have a long history in the business, and combined, decades of experience living and working in wealth management overseas. Strategic investors in Snowden include Lyle Lamothe, head of U.S. Wealth Advisory for Merrill Lynch until just a year ago, and Greg Franks, former head division director for the firm. Co-founders Rob Mooney, who is managing partner and CEO of the firm, and John Morris, managing partner, both spent 20 years working in wealth management at Merrill Lynch. Mooney was general counsel and head of business risk management for Global Wealth Management and Morris served as Chairman of the Latin America region for the International Private Client Group, among other things.

Snowden is just one of a handful of hybrid firms launched by industry heavyweights since the 2008 financial crisis. Many other firms have aimed to capitalize on a continuing trend of financial advisors leaving wirehouses to join hybrids, RIA aggregators and independent broker/dealers. Two weeks ago, it was Advizent, backed by Charles Goldman, former head of advisor services at Fidelity and Charles Schwab. Then there’s Dynasty Financial Partners, brought to you by former Smith Barney executives Shirl Penney and Todd Thompson. And who could forget HighTower, backed by former Charles Schwab CEO David Pottruck and former Morgan Stanley CEO Philip Purcell.

Snowden is the name of the street that runs between the homes of Mooney and Morris in Princeton, NJ. They went to kindergarten together, each spent over a decade overseas, and then returned with their families to purchase the homes in which they grew up. “We believe in convergence,” said Morris.

Today, Snowden has just enough assets to maintain SEC registration and does not yet have advisors of its own, though it is in conversations with a few, says Mooney and Morris. They are primarily looking for quality “breakaway” brokers from wirehouse and independent b/d firms who are more interested in helping to build a brand than in complete independence.

The firm is built upon the kind of private partnership structure that was common in the days before so many financial service giants went public, and the founders say this will allow for a client focus no longer possible on Wall Street.

“We believe that what is happening in our industry is fundamental structural change,” said Mooney. “It’s not just a market cycle that is driving the creation of many of these independents. The root causes of the growth of this industry are far-reaching and they span the spectrum from regulatory, to technological and beyond.”

Snowden started operating through its RIA last July, but only opened its doors for business on Wednesday after receiving approval for its b/d.