/sites/all/themes/penton_subtheme_wealthmanagement/images/logos/footer.png
Recent
Recent
11 Must Reads for the CRE Industry Today (Aug. 18, 2022)
Aug 17, 2022
Norway’s Wealth Fund Posts Biggest Half-Year Loss on Record
Aug 17, 2022
NYC Denies Every Hurricane Ida Property Damage Claim, Citing 1907 Rule
Aug 17, 2022
Where Are We in Return to the Office? Once Again, Nobody Is on the Same Page.
Aug 17, 2022
Featured
The 10 Best and 10 Worst States in Which to Retire in 2021
Jul 15, 2021
Poll: 15 Classic Books on Investing and the Markets
Apr 03, 2020
Fifteen Must-Listen Business Podcasts for Advisors
Aug 14, 2020
Celebrity Estates: Jay Leno and Planning for Classic Car Collections
Feb 22, 2022
Intelligent Advisor
brought to you by 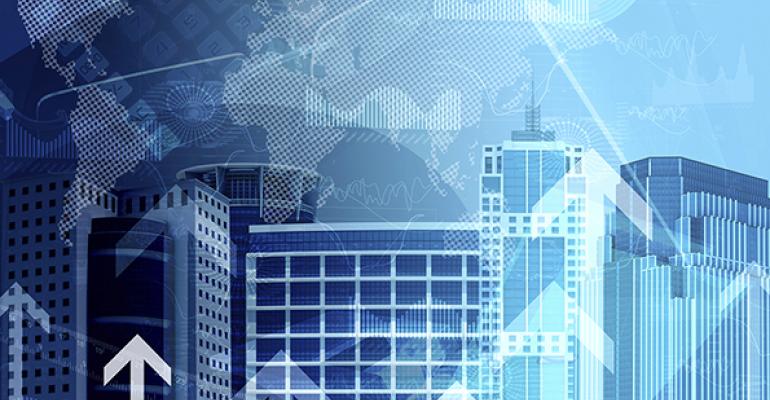 FinTech Investment Expected To Double In 2015

If 2014 finally forced the financial services industry to recognize the ascendance of financial technology, 2015 may end up being the year of the FinTech revolution. Global investment in FinTech is set to double from $10 billion in 2014 to $19.7 billion in 2015, according to a new paper by MarketResearch.com and Banking Reports.

“This makes 2015 a major break-through year in FinTech and, in fact, in the entire history of banking innovations, which used to be based on conservative series of incremental gradual internal changes in the last 4,000 years,” MarketResearch.com said in a statement.

The paper, “Five Banking Innovations from Five Continents,” argues that rapidly evolving technologies, like smartphones, and the emergence of new target markets, like millennials, have spurred financial services firms to innovate faster. In fact, banks are now setting up “innovation labs” to incubate and accelerate new technologies and dedicating new venture capital arms to fund FinTech.

The 2008 financial crisis led to a shift from internal to external innovation. MarketResearch.com says about 60 percent of all FinTech investments have originated outside the financial establishment. Another 20 percent of investments went from banks to FinTech companies, and the paper predicts this number to increase to 40 percent by 2020.

The FinTech trend isn’t going anywhere, with annual global investment expected to reach $46 billion by 2020. But after the predicted explosion in 2015, MarketResearch.com says investment growth will slow to 25 percent per year.

The investments are led by the U.S., which contributed 63 percent of investments in 2014, followed by Europe, with 18 percent, and Asia, with 12 percent. London leads Europe, where FinTech investment is reportedly growing faster than in New York City or Silicon Valley.

The entire white paper can be downloaded here.