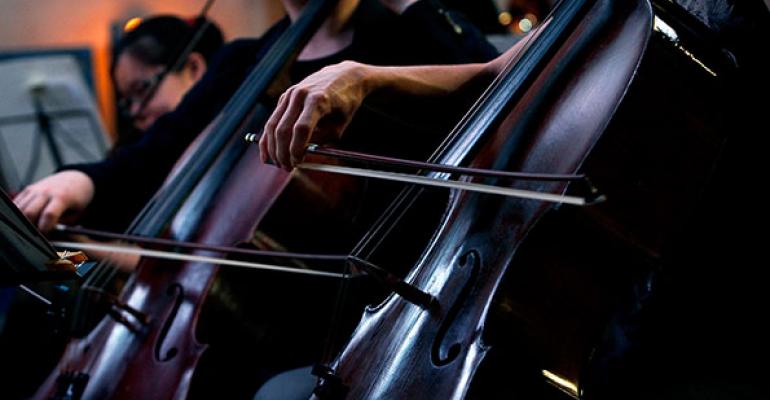 A consortium of 15 financial services firms, including Goldman Sachs, Bank of America, Morgan Stanley and Wells Fargo, have poured $66 million into software company, Symphony, which is developing secure messaging, chat and email capabilities. A recent TechCrunch article looks at how these firms are trying to change communication on Wall Street. These firms had secure messaging systems previously, but their systems were fragmented and they were looking to consolidate on a single platform, TechCrunch reports. The firms also wanted control over their data. “[Security] was a huge problem for [financial services companies],” said David Gurle, Symphony CEO. “They wanted to communicate, while being the owner of their data.”

A Failure to Educate

In a new survey by Cerulli Associates, 60 percent of investment fund managers ranked cybersecurity as the leading issue of 2015, and 36 percent are now spending around $15 million a year to protect their networks. However, the survey found that many are still failing to adequately educate their employees on how to guard against unintentional data breaches. According to a recent FINRA and SIFMA conference on cybersecurity, training is one of the most effective ways to prevent an attack, mitigate damage, and help a firm remain compliant.

Market timers and active managers looking for formulas to beat the broader market must sometimes feel like lone proselytizers in a world of doubt; there is little to suggest their stock picking skills, whether based on price-to-sales ratios, dividends-to-price or volatility, can predict which way a stock will go in the future. But, as Wesley Gray writes on his blog AlphaArchitect, hope springs eternal. Aggregate short interest, or the level of shares borrowed and sold short in the marketplace by traders expecting a stock to fall in price, may be the key to where the market is headed, according to a report from Washington University in St. Louis and St. Louis University, which concludes “short interest is arguably the strongest known predictor of aggregate stock returns.”

Dynasty Brings $800 Million Team On Board

A St. Louis-based team left Morgan Stanley to launch their own registered investment advisory with the help of Dynasty Financial Partners on Monday. The eight-person team, led by Scott Highmark and Larry Shikles, has formed Mosaic Family Wealth. With $800 million in client assets, the firm will specialize in providing custom financial solutions and wealth counseling for entrepreneurs and their families.