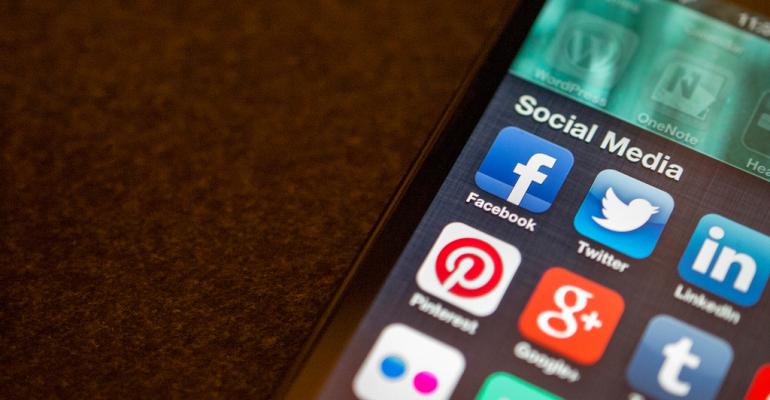 FINRA is not giving up on its initiative to require firms to include a link to its BrokerCheck database on web sites, social media pages or any other online communications.

“We withdrew it not because we don’t think that it’s a good idea to link to BrokerCheck, but we think that firms in their comments made valid points with respect to the complexities in applying it across social media platforms,” FINRA Chairman Rick Ketchum says.

Although the regulator pulled its proposed rule last month, the organization told members Tuesday that it will be resubmitted. “It was well-intentioned, but not perfectly executed,” says FINRA’s chief legal officer Bob Colby.

In January, FINRA filed a proposed rule with the Securities and Exchange Commission that would have forced advisors to “include a prominent description and link to FINRA BrokerCheck…on their Web sites, social media pages and any comparable Internet presence,” the proposal said. This would have put a broker’s information, such as their background, complaints and disciplinary actions against them, at the fingertips of clients and prospects. And it comes at a time when social media use is especially challenging for advisors, given the compliance hurdles.

The rule was lambasted by industry group Financial Services Institute, who called the rule “vague" and "highly burdensome" and led the charge to have it withdrawn.

In terms of a timeline, Chairman Richard Ketchum told reporters that he wasn’t sure the rule would be reviewed during the board’s upcoming July meeting, a crucial step in moving forward.

“We do expect to come back with a simplified proposal, but I don’t know if that’s going to be July or later,” Ketchum said.