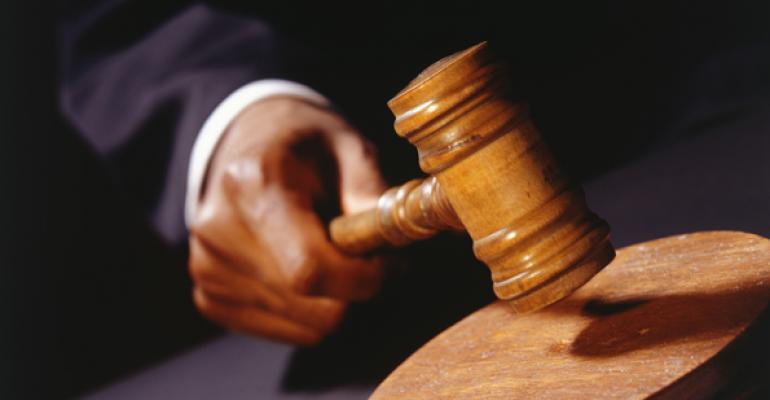 The number of FINRA enforcement cases aimed at financial firms may be down slightly so far this year, but the fines themsleves are on the rise, according to new data released by Sutherland Asbill & Brennan LLP Thursday.

Lawyers from the firm’s securities enforcement and litigation team found that in the first quarter, FINRA investigated 335 cases, a slight decrease from the 338 cases reported between January and March 2013.

Yet despite the fact that there were fewer cases, FINRA levied $26.2 million in fines agaisnt financial firms in the last three months, an increase of 49 percent from the $12.8 million during the same time period last year.

More concerning perhaps is that the number of “supersized fines,” which Sutherland securities partner Brian Rubin classified as more than $1 million, increased as well. During the first quarter, FINRA levied four supersized fines, compared to the eight total the regulator issued overall for 2013.

Rubin says that looking at the cases so far in 2014, many of the top trends the Sutherland identified in 2013 still hold sway, including electronic communications and trade reporting.

On the SEC enforcement activity, Rubin said firms should learn from the $2.5 million penalty the regulator issued against Scottrade for alleged books and records violations. Specifically, the St. Louis-based broker/dealer could not produce when requested, trading blue sheets—which Scottrade blamed on an “unintentional coding error.” While these glitch cases provide lessons for firms, Rubin anticipates the industry will start to see social media enforcement actions around glitches in that space as well.