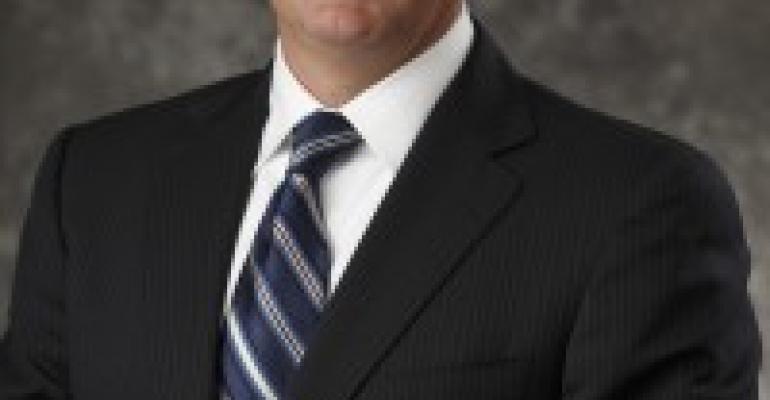 Ex-LPL recruiters to advise on independence

A team of former LPL Financial recruiters has launched a consultancy aimed at helping big-producing advisors and teams from the wirehouses to go independent.

Scott Collins (right) and Scott Miller (below) of FirstPoint Partners LLC in San Diego, Calif. will target advisors with minimum production of $500,000 who are looking to make a move and want to outsource a lot of the work. FirstPoint will help them crunch numbers and arrange for introductions to a broad range of independent broker/dealers, or provide advice on setting up RIAs. They’ll also work with advisors at IBDs who are considering the RIA and hybrid models.

Collins said some wirehouse advisors who received retention bonuses in 2008 are getting antsy. “We’re starting to already see those guys reaching out to us, willing to start to make a move, willing to pay some of that money back if they have to,” he said.

Collins and Miller both worked as advisors at Merrill Lynch before moving to recruiting roles at LPL. Miller, 52, was at LPL for 17 years before retiring four years ago. Collins, 41, said Miller was a mentor and manager to him during the 12 years he was at the b/d. He left earlier this year.

A third LPL recruiter, Scott Montgomery, also works at FirstPoint. The firm says it has partnerships with experts in areas such as RIA formation, compliance, and legal affairs.